As the NFT market continues to grow at a rapid pace, many big players are setting their eyes on it.

It has been quite a while that Ethereum is ruling the NFT market without any competition being provided to it. But now those times are seemingly waning. While some, including Crypto.com and Binance, have already launched their NFT platforms, a few, including Ripple, are also trying to get their piece of the cake.

Just a couple of days before, Ripple announced its investment in a growing NFT marketplace Mintable, which has recently able to secure $13 million in its series A funding round, would be integrating RippleNet’s XRPL[Ripple’s digital ledger] to its network.

In the meanwhile, Ripple presented its self as an adequate option for NFT marketplaces to make transactions. Ripple noted that XRPL could enable the NFT marketplace to exercise cheap, secure, and fast transactions, in a sustainable manner.

The company asserted that while the network charges only $0.00004 per transaction, it is also carbon neutral. It claimed that in comparison to other similar networks which consume approximately 66 TWh of energy per annum, Ripple’s network only uses 790,000 kWh of energy yearly.

Even at one point in time Ripple’s co-founder had claimed that the company merely utilizes energy, which equals to 12 US households’ yearly consumption.

In her recent statement, Ripple executive; Monica Long stated that the “XRP ledger is a natural fit for the inscribing NFT ownership” and it is something Ripple is betting on.

She too suggested, because of Ethereum’s high energy consumption and gas fee, the Ripple is a way to go for NFT enthusiasts.

Lastly, though the crypto market has gone through a major dip this summer, the NFT market has performed pretty well. We are still only halfway through 2021 and the market has already capitalized the $2.5 billion. 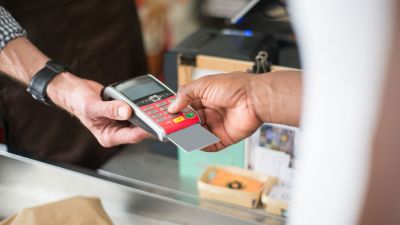 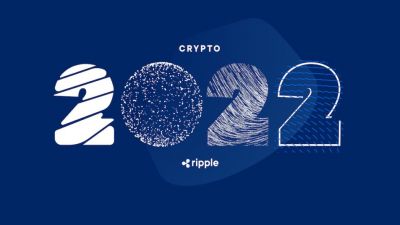 Crypto 2022: The New Normal in Finance