Ripple, the blockchain cross-border payments company based in the United States has been accused of pushing the energy consumption FUD (Fear, Uncertainty, Doubt) of Bitcoin (the largest digital currency in the world in terms of market capitalization). However, the CEO of the company has denied these allegations saying that he has been flattered.

In a response to the accusations against the blockchain payments giant Ripple, the Chief Executive Officer (CEO) of the company Brad Garlinghouse stated that all of these accusations put against the firm regarding the instigation of Bitcoin (BTC) energy consumption FUD are not proved and that he denies them. He stated that these allegations are beyond flattering.

“It’s beyond flattering that you think Ripple is the puppetmaster behind Elon Musk, countless scientists, governments, crypto enthusiasts and others who have stated the facts about BTC’s energy use…We have the tools to make crypto 100% renewable AND reach its full potential. Let’s focus on the solutions to change the opinion of Janet Yellen, Bill Gates, and countless others who have pointed out concerns about energy usage instead of accusing me of FUD.”

It’s beyond flattering that you think Ripple is the puppetmaster behind Elon Musk, countless scientists, governments, crypto enthusiasts and others who have stated the facts about BTC’s energy use…. 🤣https://t.co/csb7bBIGxq

The response of Ripple CEO came after the Chief Security Officer (CSO) of CoinShares Meltem Demirors accused Ripple that it is behind the energy consumption FUD of the flagship cryptocurrency.

Meanwhile the native digital currency of Ripple, XRP has started rising again in the upward direction. After dropping to the mark of $0.68, the seventh-ranked digital currency is now on the verge of breaking above the key resistance level of $1. At the time of writing, the price value of XRP is standing at around the figure of $0.93 with a positive change rate of 9.76. While on the other hand, the top-ranked digital currency Bitcoin is still in the bearish zone. 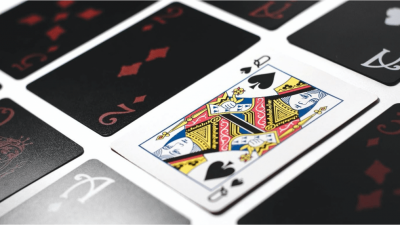 Online Casinos that Use Artificial Intelligence 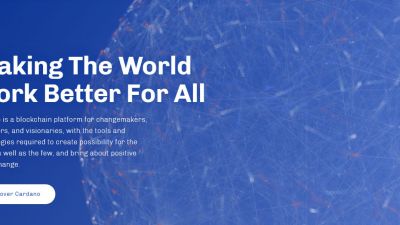 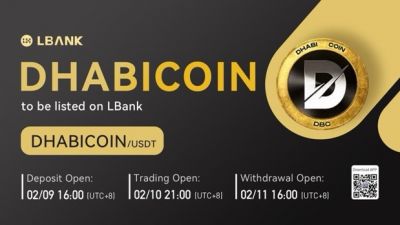