The Securities and Exchange Commission (SEC) has brought a case against Ripple, the company behind the digital asset XRP, alleging that the company conducted an unregistered securities offering. The case has been ongoing for some time, with a final verdict expected to be reached soon.

Legal experts have weighed in on the case, offering their predictions on the outcome. Some believe that Ripple will ultimately be found guilty of violating securities laws, while others believe that the company will be cleared of any wrongdoing.

One legal expert, who prefers to remain anonymous, predicts that the SEC will ultimately prevail in the case against Ripple. According to this expert, the SEC has a strong case, as they allege that Ripple sold XRP as an investment, rather than as a currency. Additionally, the SEC argues that Ripple executives, including CEO Brad Garlinghouse, benefited financially from the sale of XRP.

However, another legal expert, Jake Chervinsky, a lawyer in the blockchain space, believes that the SEC’s case is weaker than it appears. In his opinion, the SEC has not provided clear evidence that XRP is a security. He also believes that there are several arguments that Ripple can use to defend themselves, such as the argument that XRP is a currency, and not a security.

Notably, John Deaton, a defence attorney and a well-known commentator on the case involving Ripple and the SEC, has also shared his opinion about the outcome of the lawsuit. On January 13, he stated in a tweet that the case is likely to end with a settlement, following a ruling by the judge overseeing the case.

However, this prediction was met with mixed reactions from the XRP community, as some did not agree with the idea that a ruling would be made before a settlement is reached. Deaton later clarified that this outcome is possible, particularly if the parties involved wish to avoid further appeals.

Moreover, a previous poll commissioned by Deaton had revealed  that a majority of the XRP community prefers a settlement, despite initial predictions that the blockchain company would have a chance of winning based on its previous minor victories during the hearing.

It’s worth noting that the SEC’s suit is based on the Howey Test, which is used to determine whether something is a security or not, and many experts believe that XRP does not meet the criteria of a security under that test.

Another important aspect to consider is that the verdict of this case has the potential to set a precedent for how digital assets are regulated in the future, and could have a significant impact on the wider crypto and blockchain industry.

Overall, while the final verdict is yet to be reached, experts are divided on the outcome of the case, with some predicting that Ripple will be found guilty of violating securities laws, while others believe that the company will be cleared of any wrongdoing, which is more of a popular opinion. It is important to note that the outcome could have a significant impact on the crypto and blockchain industry. 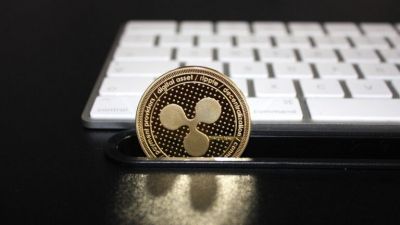 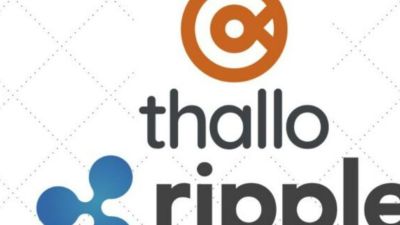 Ripple Partners with Thallo, a Carbon Offset Marketplace, to Control the Carbon Footprint of Companies