The chief technology officer of Ripple, David Schwartz, recently suggested that holders of the Spark token from the Flare Network should sell their tokens quickly after the completion of the airdrop. The Flare Network is a blockchain platform that utilizes the Avalanche consensus protocol and plans to provide interoperability between the Ethereum and XRP ecosystems.

The current Flare holding rules for subsequent airdrops leave absolutely no incentive not to sell your Flare now. You lose *nothing* if you sell now. 1/3

This advice from Ripple’s CTO is different from the opinions of other figures in the cryptocurrency industry, who have been more optimistic about the potential of the Flare Network and the Spark token. The Flare Network has been described as a “game changer” for the XRP ecosystem, as it aims to enable the use of XRP in smart contracts and decentralized finance (DeFi) applications.

It’s important to remember that the opinions of any individual or organization do not reflect the views of the entire community. It’s crucial for investors to conduct their own research and make their own decisions about how to handle their newly received Spark tokens.

The Flare Token (Spark) is the native token of the Flare Network, a new blockchain network that aims to provide interoperability between the Ethereum and XRP ecosystems. The Flare Network utilises the Avalanche consensus protocol and enables the use of XRP in smart contracts and decentralised finance (DeFi) applications. Further the Spark token will be used to pay for transaction fees and to participate in governance decisions on the Flare Network. 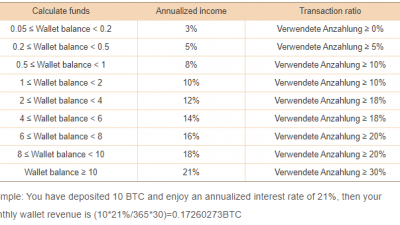 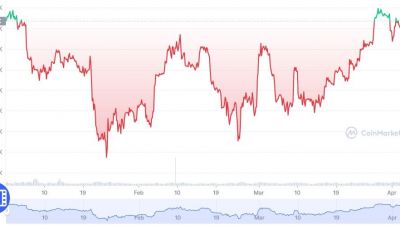 As the Premier Cryptocurrency Bitcoin Dips Down to $42k, the Entire Crypto Market Turns Red 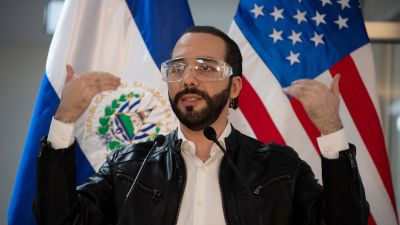 Despite the Bloodbath in the Crypto Market, El Salvador Stacks Up its Holdings by 410 Bitcoins