Bitcoin is in the good books of Steve Wozniak as he considers the flagship crypto a better store of value than gold.

Wozniak, who recently appeared in an event hosted by a Mexican organization, echoed that while he considers Bitcoin a mathematical phenomenon, it is a “mathematical miracle.” He further went on to state that Bitcoin is better than gold as it is a relatively more efficient store of value. Woz stated:

“Gold is limited and you have to look for it. Bitcoin is the most amazing mathematical miracle.”

Moreover, While Wozniak also praised other mainstream crypto coins, his support for Bitcoin seemed unparallel. Though Woz revealed that he does not personally invest in Bitcoin, its value against fiat , together with its influence in the market, is going to increase in the future.

It is not the first time that the pioneer of the personal computer revolution; Steve Wozniak has publicly rated Bitcoin highly. Previously in a 2018 video, He stated that “Blockchain got recognized because of Bitcoin” as it was the fundamental technology behind it.

“What an incredible thing Bitcoin is. It is working for years and has not even changed once. It is not owned or controlled by any company”

He then praised Blockchain as he said that it enables people to have “no central control, everything is diversified” and the way it works “there can not be any mistakes” and it is also “totally trustable“.

He further stated: “it might be a bubble but it is on the right track”. Woz also lauded Bitcoin’s limited supply, comparing it with the fiat that could be printed without any restraint to it.

Despite his remarkable love for Bitcoin, all of his experiences with the coin have not gone that well. A couple of years ago he was scammed when he lost 7 of his Bitcoins. 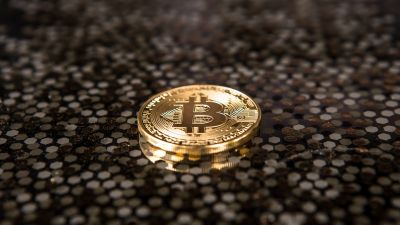 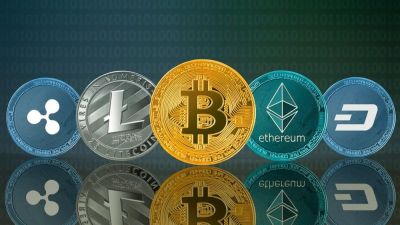 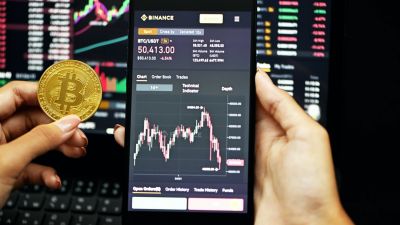 How to choose the best bitcoin exchange?