Though at the current moment XRP is moving toward a significant piece hike, until the last couple of hours the picture was looking rather gloomy. Daily charts were showing XRP trading between price marks of $1.10 and $1.17 which meant, if the token broke down or above any of the two price marks, there would be a significant price change. It could have gone both ways, but for now, XRP is on its way towards new highs.

Given if the token sustains the current price level and continues to get support from a $1.15 price mark, it could potentially surpass $1.50. Another crucial factor is XRP’s market cap which has gone up by over 50% during the last 24 hours, which shows investors’ adequate interest in the token.

While the above-illustrated price action is highly probable there still is a possibility of XRP going below $1.10. Which could lead to a further dip to $0.75.

As despite getting sufficient support from technical, whales data is communicating a bit of worry-some prospects.

According to data from crypto analytics Sentiment, whales have been booking profits, lately. As during the past 3 days, the number of addresses holding more than 10 million XRP’s have gone down by 1.5%.

Which is a major negative, for the token’s upward price behavior as, in the meantime, five of the major XRP holders have either redistributed the token or left the network. This could push XRP below $1.10, leading to a 30% retracement.

Other than analysis SEC-Lawsuit is a critical factor to watch out for, as any major development in the case would certainly affect XRP’s price behavior.

The post XRP Moving Towards a New Price Hike, as it Breaks Through a Major Resistance appeared first on Ripple Coin News. 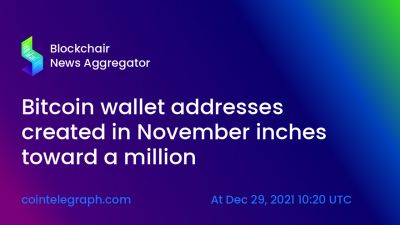 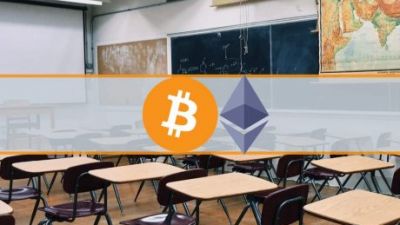 Citizens School in Dubai to accept tuition fees in crypto 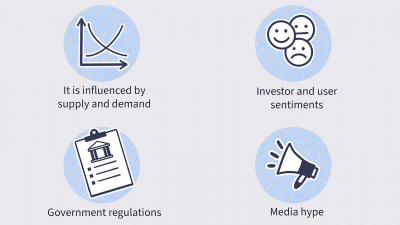