The French stock market regulator has published a series of proposals that demand for increased oversight and regulation of the crypto market.

In June of this year, the AMF modified its policy and amended its general rule to improve its anti-money laundering and counter-terrorism financing framework. It also issued a public warning about the crypto market, like the Financial Conduct Authority in the United Kingdom, although the AMF specifically mentioned crypto derivative platforms.

A new proposal for crypto control

The Autorité des marchés financiers (AMF), France’s stock market regulator, has proposed new proposals that might give the crypto market more oversight authority. The organization said on July 13 that it had released important ideas in response to the European Commission’s supervisory convergence consultation.

The suggestions provide a general overview of what the AMF intends to accomplish in terms of oversight and regulation, but cryptocurrency might play a significant role. According to the document, the purpose of the plan is to give the European Securities and Markets Authority (ESMA) “a bigger role in order to provide harmonised, unified supervision, ensuring a level playing field while avoiding the possibility of regulatory arbitrage.”

The EU’s members, together with the United States, the United Kingdom, Canada, South Korea, Japan, and China, are now working on how to regulate the crypto market.

Now that the market has gained enough traction and support from big investors, authorities have no choice but to address oversight difficulties. Christine Lagarde, the head of the European Central Bank, has urged for global regulation of bitcoin.

European authorities, like those in other countries, are looking into large exchanges, with Binance being one of the most high-profile targets when it comes to each specific country, the rules differ significantly.

Major actions listed in the proposals

It proposes four important action points for ensuring a level playing field for all market participants and reducing regulatory arbitrage. ESMA’s centralized control of new unregulated activities, as well as “particular categories of organizations and activities on account of their cross-border nature, or significant or systemic impact,” is one of them.

It’s possible that this is referring to the bitcoin market, but the notice’s example is European clearinghouses. Of course, none of this indicates that European regulators are planning moves to regulate the cryptocurrency market.

However, given the seriousness with which governments are now investigating the crypto market, it’s not impossible that European agencies will step up their game.

European regulators are reportedly looking into stock tokens on Binance for possible securities law violations. Stock tokens, according to Binance, do not require a prospectus. In addition, due to events beyond its control, the exchange had to suspend payments for the major European payments network SEPA. 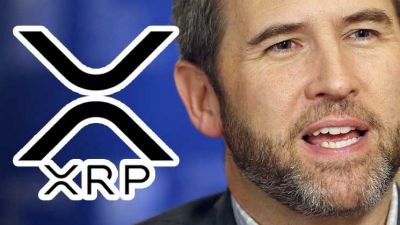 Will Ripple Launch XRP-pegged ETF in the US? Read Ripple CEO’s Comment 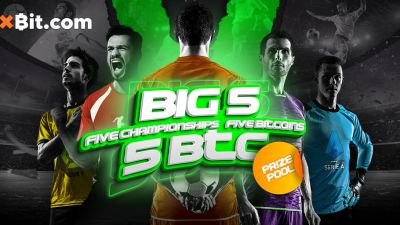 1xBit presents The Big 5 Tournament on the Biggest Football Leagues 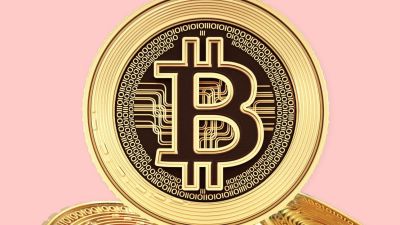