As the new month begins with a failure rather than an explosion, Bitcoin drops to weekly lows on September 1st.  BTC/USD fell to a low of $46,530 overnight on Bitstamp, the lowest level since August 27.

The current amount of support for Bitcoin may be enough to keep it alive. Between US$45,000 and US$50,000 is the cost basis for more than 1.65 million BTC. Bitcoin is in close proximity to another place with steady prices, said Willy Woo, a financial analyst.

Bitcoin approaching another region of notable price stability. Short term technicals are weak while on-chain, investors are in accumulation.

All the makings of a volatility squeeze. Breaking 50 likely a fast track to 60.

Bitcoin has been consolidating between critical support and resistance levels over the last few days, which is potentially positive for its price because it is better than a flat-out correction.

The Coinbase BTC balance is now at levels not seen since December 2017, according to data. Following the BTC balance on exchanges is one approach to measure the potential for upcoming big moves in Bitcoin’s price. There are more bitcoins to trade if the number is high.

To estimate the chances of high volatility in the near future, analysts use this popular metric. In December 2017, Coinbase’s BTC balance was the same as it is now, according to data from Glassnode, a renowned analytics resource.

After a period of moderate $BTC inflows following the May Sell-off, Coinbase has seen a large outflow of coins.

This brings total balance to just over 700k $BTC.

The last time the Coinbase #Bitcoin balance was at this level was December 2017.

The main exchange Coinbase’s reserves are at their lowest level since December 2017-700,000 BTC-and approximately 20 billion US dollars’ worth of stablecoins are on the centralized trading platform, waiting to be converted. Investors appear to be ready to continue trading on this day,

Another well-known analytics resource tells us that the number of BTC held in all exchange wallets has decreased since July 26th. Cryptocurrency bulls must protect the 200-day moving average as a support, while also taking advantage of recent market gains. 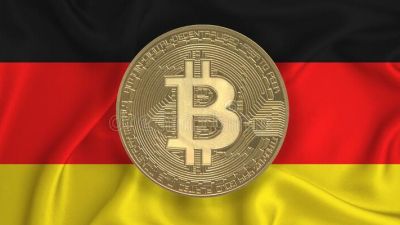 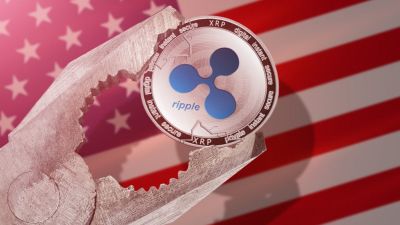