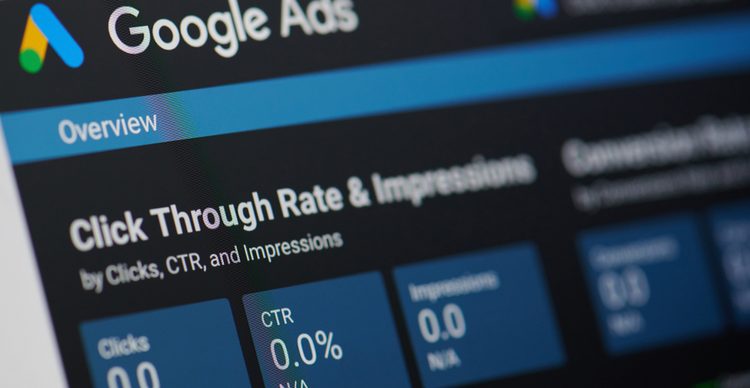 Search engine giant Google is now allowing cryptocurrency exchanges and wallet service providers to run adverts on its platform again. This latest development was thanks to its June policy coming into effect earlier this week. The new policy allows authorised crypto exchanges and wallets the freedom to market their products and services on the Google search engine. Companies that wish to run adverts will have to be registered with the Financial Crimes Enforcement Network (FinCEN) and will need to be registered as a money services business in at least one state in the US or be a federal chartered bank. Google said initial coin offerings (ICOs) and ads promoting trading signals, investment advice and broker reviews are not allowed on the search engine.

The regulatory pressure on Binance in the United Kingdom continued this week after another major bank banned transactions to the crypto exchange. HSBC, the world’s sixth-largest bank, announced earlier this week that its customers are not allowed to fund their Binance accounts using credit/debit cards and bank transfers. The bank said it is following the announcement by the Financial Conduct Authority (FCA) that Binance Markets Limited is not authorised to operate in the United Kingdom. HSBC joins the likes of Barclays and Santander in banning payments to the Binance exchange in the UK. The move also comes barely a week after Binance was banned in Malaysia for operating without a licence.

Bitcoin SV is the latest major cryptocurrency to suffer a 51% attack. The attack occurred earlier this week, with the attacker successfully reorganising 14 blocks on the network before relinquishing control. Following the attack, there was confusion within the Bitcoin SV ecosystem as pools were mining completely different block heights. The attack didn’t lead to much price loss for Bitcoin SV, as it only dropped by roughly 5% 24 hours after the attack.

The Ethereum network finally activated the London hard fork earlier this week, following months of discussion and development. The London hard fork is designed to make the fee structure on the Ethereum network more predictable. While this upgrade doesn’t reduce the gas fee on the Ethereum network, it makes it more predictable for users. With the EIP-1559 upgrade, the transaction fee system will be automated, with the blockchain having a set fee amount that will fluctuate depending on the network congestion. The London upgrade also takes the Ethereum blockchain closer to a migration to the Proof of Stake protocol, something developers have been working on for several months.

The adoption of cryptocurrencies continues to rise despite the current state of the market. Earlier this week, New York-based asset manager GoldenTree became the latest traditional investment firm to add Bitcoin to its balance sheet. The exact amount of Bitcoin it holds is still unknown, but it has added BTC to its balance sheet in a bid to diversify its portfolio. The move comes at a time when traditional financial institutions are opening up to Bitcoin and other cryptocurrencies. Some of them now consider Bitcoin to be a hedge against inflation and an excellent store of value, a notion they didn’t hold a few years ago.

The appetite for cryptocurrencies by institutional investors keeps growing, and investment firms are providing them with an avenue to gain exposure to the nascent market. Earlier this week, robo-advisor Wealthfront informed its users that they can now gain access to cryptocurrencies through the Grayscale Bitcoin and Ethereum funds. The Grayscale Bitcoin Trust (GBTC) and Ethereum Trust (ETHE) were added to the Wealthfront platform, allowing investors to gain exposure to the two leading cryptocurrencies via these funds. This portfolio comes with automation features, including tax-sensitive rebalancing, intelligent dividend reinvestment and tax-loss harvesting.

The United States Securities and Exchange Commission (SEC) wants to implement broad regulation of the cryptocurrency market in the United States. The SEC chair Gary Gensler said the crypto space is currently a Wild West, and the regulator needs to roll out policies that would protect investors. According to the SEC chair, there is a need to regulate the growing sector of decentralised finance (DeFi), stablecoins and the activities of cryptocurrency exchanges. He added that he believes most coins issued via ICOs are securities and, as such, fall under the jurisdiction of the SEC. Gensler wants the US Congress to grant the agency extra powers and resources to expand its current oversight of the emerging cryptocurrency market.

The decentralised finance space has grabbed the attention of institutional investors thanks to the massive growth of the sector in recent months. This led Bitwise to launch funds tracking the performance of top DeFi protocols Uniswap and Aave. Bitwise, a leading digital asset manager, announced earlier this week that the Bitwise Uniswap (UNI) Fund and the Bitwise Aave (AAVE) Fund join the Bitwise DeFi Crypto Index Fund. The funds are designed to make it easier for investors to access the DeFi space. The funds will invest directly in UNI and AAVE, the utility tokens of the Uniswap and Aave protocols respectively.

The post Weekly report: Crypto ads now on Google again appeared first on The Home of Altcoins: All About Crypto, Bitcoin & Altcoins | Coinlist.me. 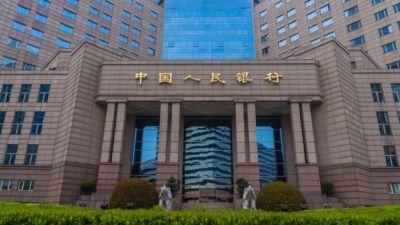 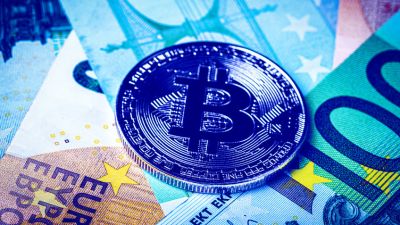 ECB President declaring crypto as “worth nothing” is missing the point 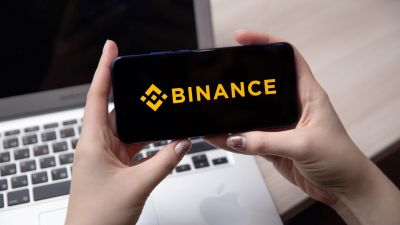