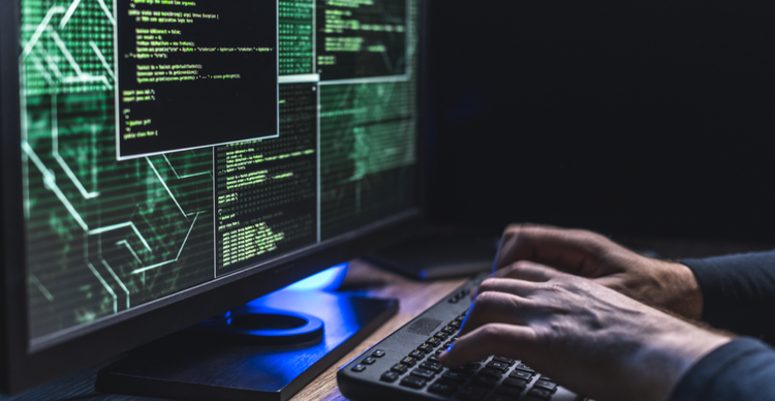 Poly Network decentralised finance (DeFi) protocol suffered a $611 million hack earlier this week, but the hacker has returned most of the funds

Poly Network loses $611 million; hacker returns most of the funds

Poly Network, a cross-chain protocol, suffered the biggest hack in the DeFi space earlier this week, losing $611 million to the hacker. Poly is a cross-chain protocol, therefore, the hacker was able to leverage an exploit in Poly Network’s cryptography and stole the funds on three blockchains: Ethereum, Binance Smart Chain and Polygon. However, the hacker promised to surrender and return the funds after he was tracked. Over the past 48 hours, the hacker has returned most of the funds, with the exception of the $33 million in USDT frozen by Tether following the attack. Furthermore, the attacker has stated that he rejected the $500k white hat bounty offered by the Poly Network team, adding that he intends to send all the money back. The hack grabbed the attention of the entire crypto space due to the amount involved and the fact that the DeFi space is still in its early stages. Although the ID of the hacker is yet to be revealed, Chinese cybersecurity firm SlowMist indicated that its analysts were able to identify the attacker’s email address, IP address and the device fingerprint.

The chairman of the United States Securities and Exchange Commission (SEC), Gary Gensler, has shifted his focus to the cryptocurrency space in recent weeks. According to the letter addressed to the United States Congress, the SEC chair asked for more authority and resources for the agency to properly oversee and regulate cryptocurrency exchanges. In his letter, Gensler said he believes the legislature should prioritise legislation on crypto trading, lending and DeFi platforms. In an event last week, Gensler said most of the cryptocurrencies currently available on the market are securities, and the SEC needs more power and resources to properly regulate exchanges, DeFi and stablecoins.

Circle, the issuer of the USDC stablecoin, wants to go a step further and become the first cryptocurrency firm to reach a national digital bank status. If Circle becomes a national digital bank, it would be regulated by the Federal Deposit Insurance Corporation (FDIC), the Federal Reserve, the US Treasury and the Office of the Comptroller of the Currency (OCC). Circle has grown to become one of the leading cryptocurrency companies in the world. Its USDC stablecoin is the second largest in the market, only behind Tether’s USDT coin.

Every week, there is news of adoption within the cryptocurrency, and that is a positive thing for the industry. This week, AMC Entertainment announced that it would start accepting Bitcoin payments in its theatres by the end of the year. This latest development would see Bitcoin at over 500 AMC theatres across the United States. The company intends to expand this payment service to its other 335 locations outside the US with time.

Investment manager Neuberger Berman, with over $400 billion in assets under management, has also started adding Bitcoin and Ether to its fund. In its SEC filing, the asset manager said the fund would allow investors to gain exposure to the top two cryptocurrencies as a way to diversify their investments. The firm has been intrigued by Bitcoin for a while and intends to become active in the cryptocurrency space.

BitMEX settles with the CFTC and FinCEN

Leading crypto derivatives exchange BitMEX has been under regulatory pressure in the United States for the past few months. However, things are now looking favourable for the exchange after it reached a settlement with the US Commodity Futures Trading Commission (CFTC) and Financial Crimes Enforcement Network (FinCEN). As per the agreement, BitMEX would pay up to $100 million in penalties, with $80 million set to go to the CFTC and the remaining $20 million to the FinCEN. However, the regulators said the charges against its founders Arthur Hayes and the others would still remain. BitMEX exchange was charged with illegally operating a crypto exchange in the United States and violating anti-money laundering (AML) regulations.

Coinbase, one of the top digital asset exchanges in the United States, reported its second-quarter earnings earlier this week. The crypto exchange reported revenue of $2.23 billion in Q2, surpassing the analysts’ estimate of $1.78 billion. Of the $2.23 billion generated, Coinbase took home a profit of $1.6 billion. The cryptocurrency exchange surpassed analysts’ expectations, with the prices of Bitcoin, Ether and other cryptocurrencies rising towards the end of the second quarter.

PayPal owned Venmo announced earlier this week that it would allow its users to convert their cashback to cryptocurrencies. According to Venmo, this new feature would enable customers to purchase Bitcoin or other cryptocurrencies from their Venmo account using cashback earned from purchases made with their credit cards. The feature is available to customers in the United States and would allow them to manage their activities in real-time. The customers can also decide the cryptocurrency they wish to purchase whenever they choose. 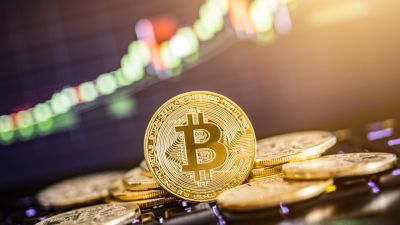 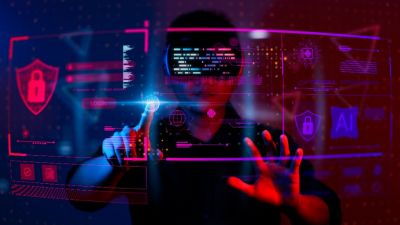 Getting into metaverse tokens with these top selections

Ninepoint to offset the carbon footprint of its Bitcoin ETF