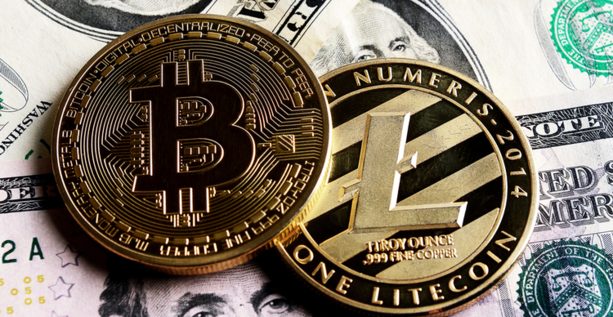 The cryptocurrency market began the week in a positive light and looks set to continue that way heading into the weekend. Bitcoin climbed the $46k mark earlier this week before retreating towards the $45k mark during the middle of the week. However, it looks set to surge past the $47k level as bullish patterns appear in the market.

Litecoin is one of the top performers this week, with its price up by over 25%. It could be primed for further gains if it can maintain the current momentum. Uniswap remains one of the top ten cryptocurrencies by market cap and could extend its rally over the weekend.

The short-term expectations of the market are high, and the prices could soar higher in the coming hours and days.

Bitcoin has crossed the $46k mark again as the BTC/USD 4-hour chart shows a bullish trend in the market. If Bitcoin manages to stay above the $46k level, it could continue its upward movement and target the next major resistance level at $47,500. An extended rally could bring the $50k resistance level into focus.

However, failure to break past the $47,500 level could bring the $44k support region into play. The bulls have successfully defended Bitcoin’s price above $45k over the past week and could do so again over the weekend.

Of the three cryptocurrencies, Litecoin was the top performer this week, rising by over 25% to currently trade above $180. The LTC/USDT 4-hour chart is the most bullish amongst the three, and Litecoin could soon test the resistance level at $190 if the market trend continues. In the event of an extended market rally, LTC could touch the $200 mark for the first time in months. 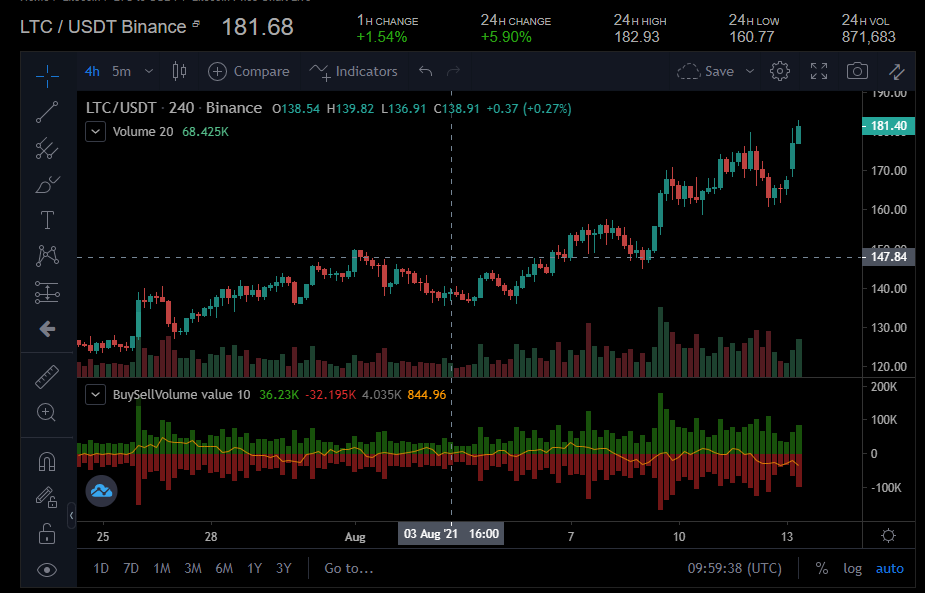 Uniswap is one of the ten largest cryptos by market cap, and its price is up by over 20% in the past seven days. The UNI/USD 4-hour chart is bullish like the others, and Uniswap could soon cross the $31 resistance point if the current trend continues. Further bullish movement from the broader market could enable UNI to test the major resistance level at $35 over the weekend. 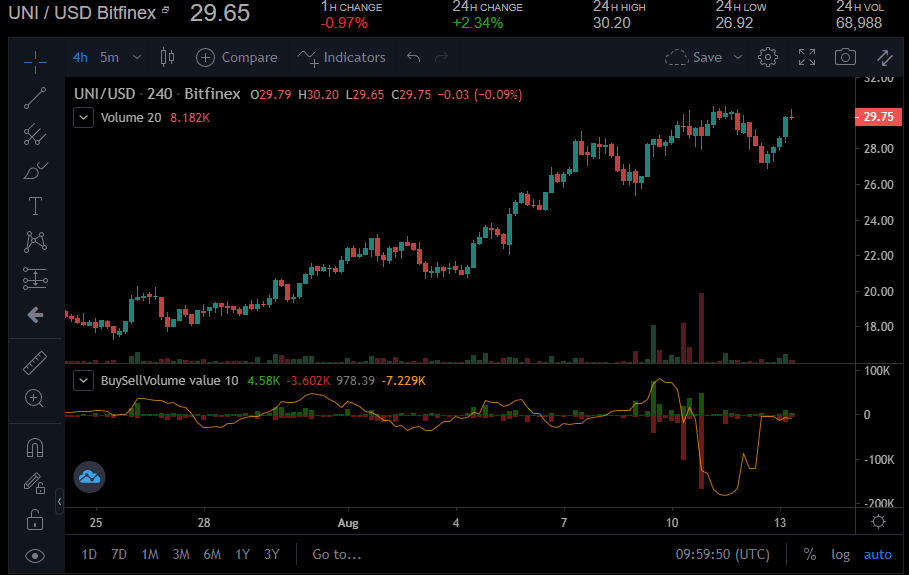 However, if UNI fails to break past the $31 level, the support mark at $27.50 could come into play over the weekend. The major support level at $25.27 could limit further downward movement in the event of an extended market sell-off.

The post Bitcoin, Litecoin and Uniswap Analysis: Bullish Pattern Ahead of the Weekend appeared first on The Home of Altcoins: All About Crypto, Bitcoin & Altcoins | Coinlist.me. 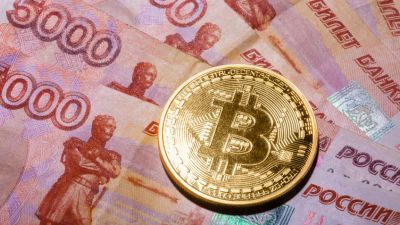 Russian tax authority proposes to use bitcoin for international payments 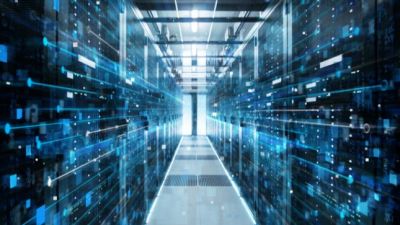 NFTs will redefine how we store culture: Yat Siu 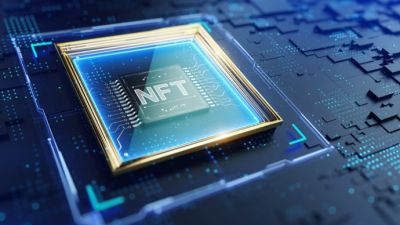