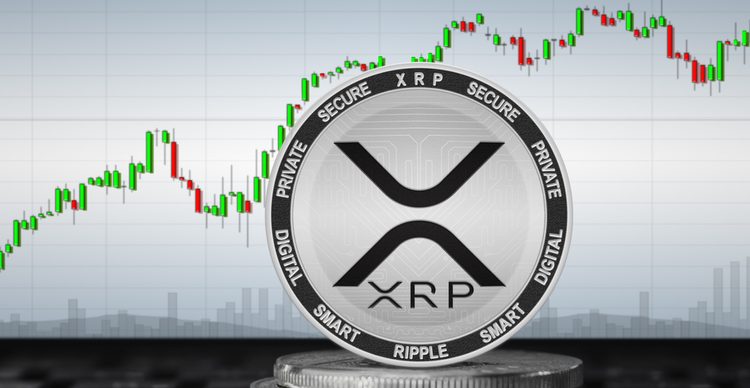 Ripple (XRP), Litecoin (LTC) and IOTA (MIOTA) are also ending the week on a positive note following a poor start. The wins could be extended during the weekend if the broader crypto market continues this fantastic run.

XRP is the poor performer amongst the three, down by 2% over the past week. However, its performance over the past 24 hours could boost the bulls to embark on a bigger run during the weekend. 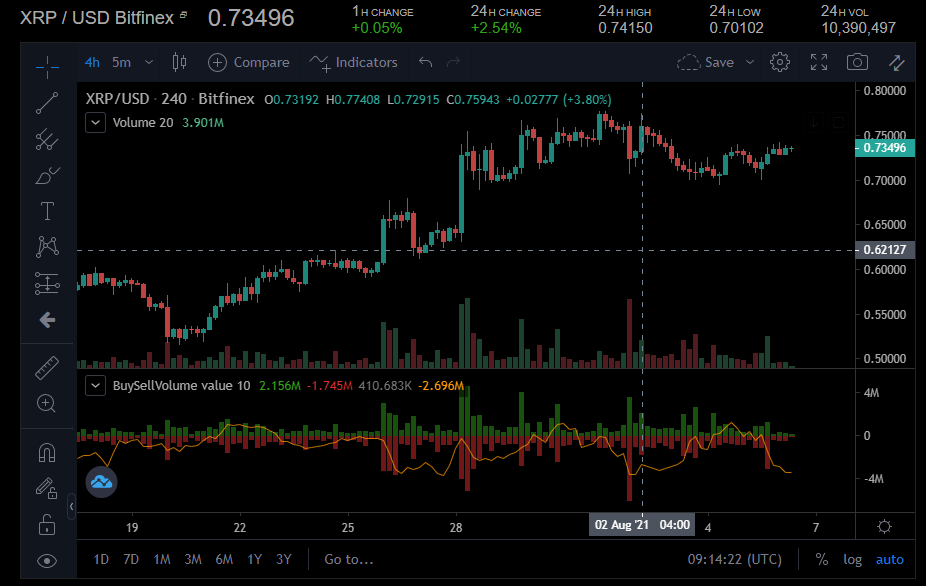 In order to embark on a rally, XRP needs to avoid the $0.72 pivot, as doing so would bring the first major resistance level at $0.75 into play. If XRP gets support from the general market, it could test the resistance at $0.78 before any pullback.

Litecoin recovered excellently after a poor start to the week. Currently, LTC is up by over 3% so far this week and looks primed to continue the run over the next few hours and days. LTC is currently trading at $145 per coin, and it would need to steer clear of the $142 pivot to help it rally past the first resistance level at $147. 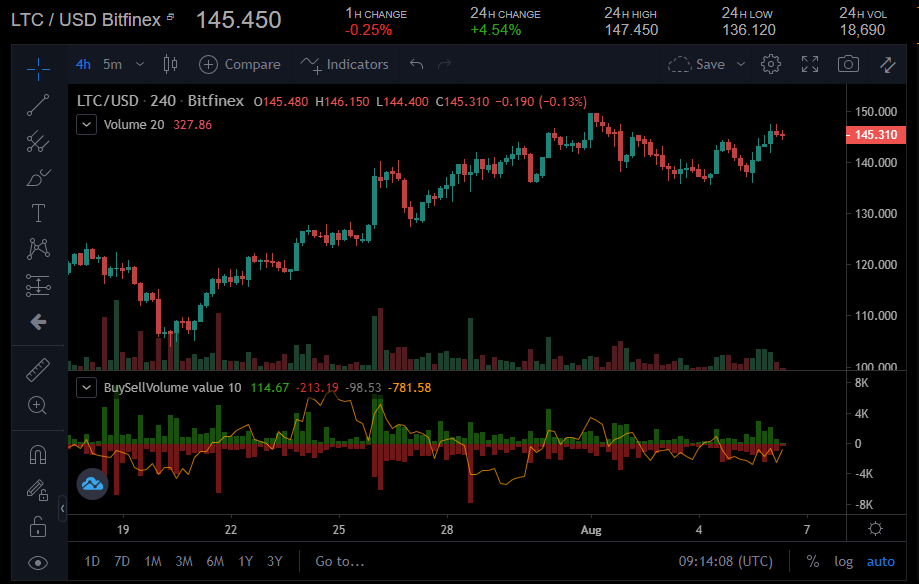 In the event the broader market rallies higher, Litecoin could look to test the second major resistance level at $151 and likely surpass it. However, failure to avoid the $142 pivot could see LTC struggle to defend the first major support level at $138. The bulls should comfortably steer clear of the $135 sub-level unless there is an extended bearish run in the market.

IOTA is the best performer this week amongst the three. In the past 24 hours, its price has gone up by 4.8%. If IOTA is to extend the current rally, it needs to avoid the $0.82 pivot, allowing it to make a run at the first resistance level at $0.94. An extended rally could see IOTA cross the $1 mark for the first time in weeks. 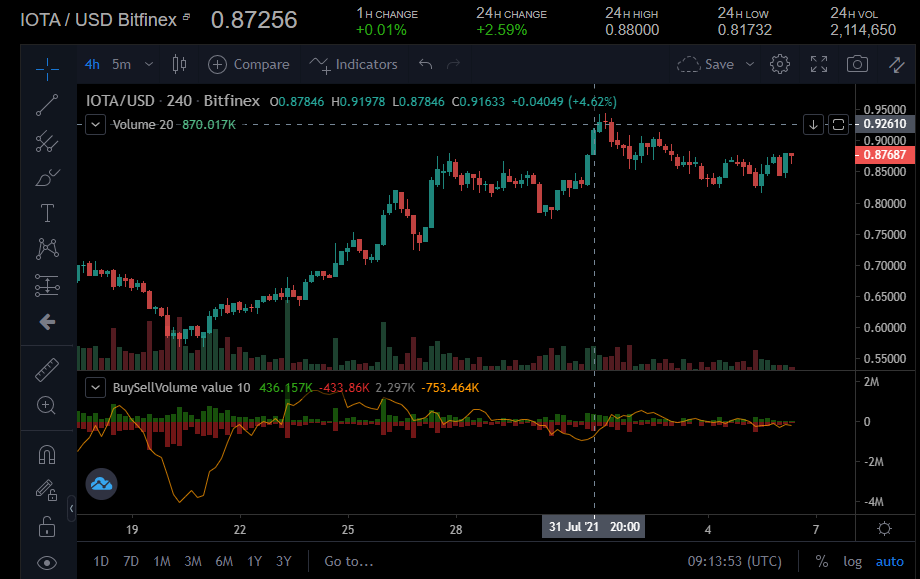 However, if the bearish sentiment in the market returns, IOTA could lose the $0.82 support and drop towards the $0.78 critical level. Unless there is a massive sell-off, the next major support level at $0.72 should limit any further downward movement.

The post Weekly analysis: Ripple, Litecoin and IOTA end the week on a high appeared first on The Home of Altcoins: All About Crypto, Bitcoin & Altcoins | Coinlist.me. 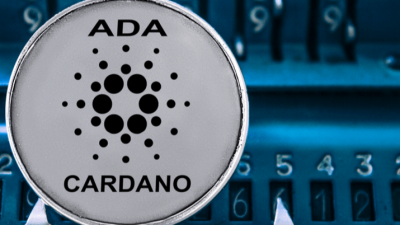 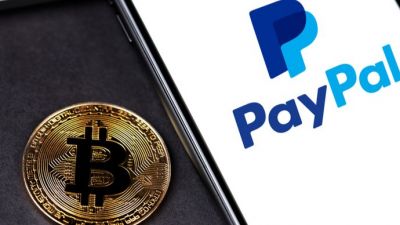 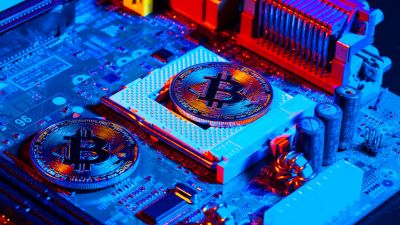