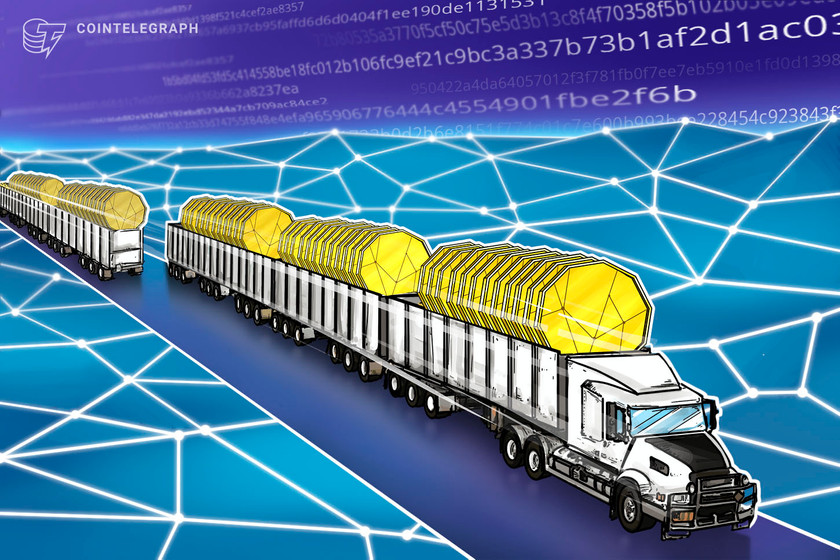 Jayson Stewart hinted Cool Valley residents could be required to HODL the funds for five years.

The mayor of Cool Valley, Missouri said he was exploring giving more than $1 million in Bitcoin to the city’s 1,500 residents.

In a Thursday interview with St. Louis news outlet KSDK, Mayor Jayson Stewart said he wanted to see “every single household in my city receive some level of Bitcoin.” Stewart said the funds would likely come from some “very supportive donors” but did not rule out using money from the government’s pandemic relief response to launch the venture.

The mayor did not specify how much Bitcoin (BTC) the city would be able to distribute to each resident, but suggested it could be any amount up to $1,000 — roughly $1.5 million, or more than 30 BTC at the time of publication. However, he also hinted the funds could require Cool Valley residents to HODL for five years.

“My number one concern is that someone just sells their Bitcoin to pay their car note, and then when Bitcoin is sitting at like $500,000 all these years later, they’re going to really regret that,” said Stewart.

“I feel that fundamentally, this is the best way to meet [everyone’s] basic needs — to get Bitcoin into the hands of people who can use it the most.”

Stewart’s Bitcoin initiative is similar to that proposed by Andrew Yang, a candidate in the 2020 U.S. presidential election. Yang supported giving every American $1,000 a month in universal basic income, or UBI. Though he failed to receive the Democratic party nomination, UBI was often in the media spotlight and had seemingly strong support.

Lawmakers in other U.S. cities have also taken a pro-crypto policy stance. Francis Suarez, the mayor of Miami since 2017, has proposed allowing residents to pay taxes with Bitcoin and said he was aiming for the city to have the “most progressive crypto laws.”

As data from Cointelegraph Markets Pro shows, the price of Bitcoin is $48,710 at the time of publication, having briefly risen to more than $49,000 earlier today. 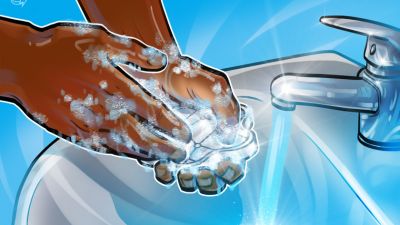 What are wash trading and money laundering in NFTs? 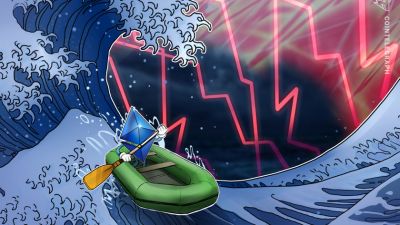 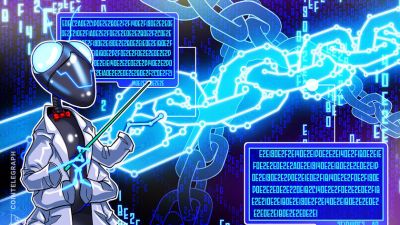