In a recent filing with the court under the Freedom of Information Act[FDA], Empower Oversight has sought to obtain the agency’s internal communication.

William Hinman and the Lawsuit

Sighting the conflict of interests, the organization has requested the court to allow it to obtain SEC’s internal communication of former and current officials. Empower Oversight stated that while William Hinman was serving as the director of the corporate finance division he may have benefited Ripple’s competitor Ethereum as in his 2018 speech, he had stated that ETH is not as security, Whereas, on contrary, he gave remarks about XRP which affected the token adversely. According to Empower Oversight, as Hinman was taking remunerations from Ethereum affiliated firm, there is a clear conflict of interest.

Jay Clayton and the Lawsuit

William Hinman is not the only one who is going through similar scrutiny. Rather, the organization also alleged former SEC chairman Jay Clayton as it stated while, after his tenure ended at SEC, he joined a crypto hedge fund-One River Management-focused on BTC and ETH, he remarked negatively about XRP when it stated the token is a security.

The organization started because of the above-mentioned conflict of interest the lawsuit may get impacted.

SEC’s Handling of the Lawsuit

Empower Oversight also questioned SEc dealing of the lawsuit as it stated:

“Later, the SEC sued one of Ethereum’s competitors, Ripple, declaring its cryptocurrency, XRP, was security. Shortly thereafter, XRP’s value plummeted 25%. After Hinman left the SEC in December of 2020, he returned to Simpson Thacher as a partner. The leader of the SEC division that brought the XRP lawsuit, Marc Berger, similarly left the SEC for Simpson Thacher.”

Since the agency have filed the lawsuit against Ripple it has continuously been targeted for the mishandling and lack of clarity over the lawsuit.

The post SEC’s Official Under Scrutiny, as an Oversight Firm Alleges Agency’s Officials of Conflict of Interest appeared first on Ripple Coin News. 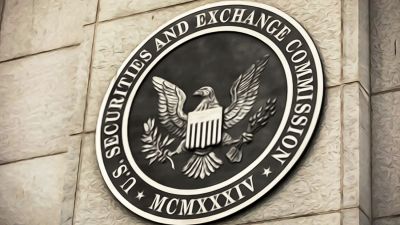 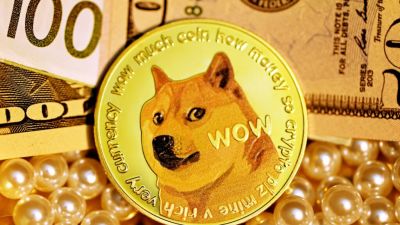 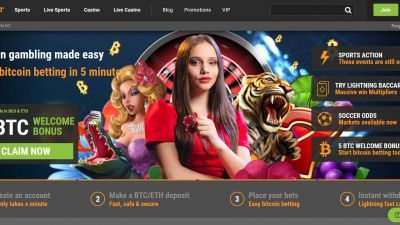 Leading crypto gambling sites that you need to know