Hinman deposition, previously scheduled for July 19, has now been rescheduled to July 27.

The motion filed by Ripple at the start of the month was granted by the US Magistrate Judge Sara Netburn, last week. Despite SEC’s vigorous effort, it lost the defense to Ripple as the court ruled in favor of the defendant.

A little background on the Deposition Motion:

The deposition motion noted that William Hinaman[former director of SEC’s Division of Corporate finance] could potentially have first-hand knowledge relevant to the lawsuit and useful insight into the agency’s standing on XRP and how it distinguishes the token from Bitcoin and Ethereum, could also be gained through it.

What lead to William Hinman’s disposition is his 2018 speech in which Hinman stated that Ethereum is not a security. Based on the speech Ripple not only filled the deposition motion but has also filed a “fair notice” motion against the agency, arguing that the SEC failed to communicate that they distinguish XRP from Ethereum.

Though SEC did argue against the motion as it told the court that Hinman is the agency’s high-rank official and for his deposition, the defendant bore the burden of coming up with “exceptional circumstances.”

SEC further argued that making a former Fed official testify will deter future Fed administration candidates. The agency also asked the court not to rule on the later motion until the “fair notice” motion is ruled upon, as it would make deposition irrelevant.

Not convinced with the arguments, Judge Sara Netburn stated that the SEC’s lawsuit against Ripple is not a “run of the mill enforcement case.” and ruled that Hinman’s 2018 speech would be the “central question” of the hearing.

The hearing that was supposed to be conducted on July 19 has now been rescheduled to July 27 as the court gave both parties time to decide on the content of the deposition hearing.

“The parties have made substantial progress in narrowing and resolving the privilege issues, and plan to have additional meet and confer discussions in the next few days to further narrow and resolve the issues relating to Mr. Hinman’s deposition, without waiver of any party’s rights,” 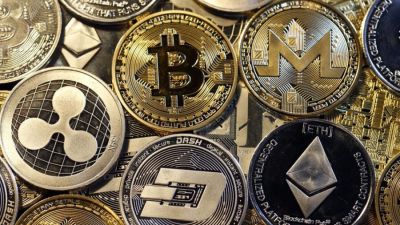 Bitcoin: The Best Cryptocurrency to Buy Now and Hold 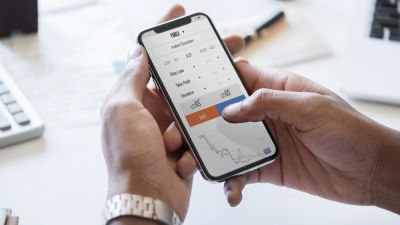 Trading and Gaming on Your Mobile – Which Exchanges Work Best? 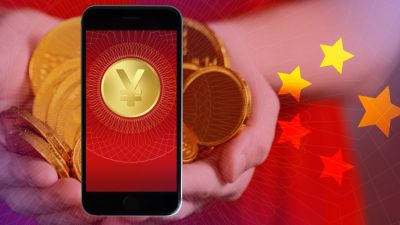