Ripple, on behalf of CEO Brad Garlinghouse, has recently filed a petition requesting the court to assist the defendant in the discovery of relevant information from Binance’s subsidiary.

In a recent petition filed by Ripple with the Southern District Court, New York, the defendant has requested the Court to write a letter to Cayman Island’s central authority to compel information from Binance’s subsidiary “Binance Holdings Limited”. Ripple argued that the information that is relevant to the lawsuit is unobtainable through other means.

The motion stated that CEO Ripple Brad Garlinghouse, in his good faith, Believes that Binance Holdings Limited possesses the information concerning the lawsuit and specifically concerning the processes through which the executive executed the XRP transactions on foreign digital assets trading platforms.

The motion further noted that as the SEC know Garlighouse made most of the XRP sales on foreign digital currency trading platforms, the discovery[from Binance Holdings Limited] will affirm that the majority of the sales the SEC is challenging are not conducted within the US “and are not subject to the law that the SEC has invoked in this case.”

Ripple’s legal team seems to be specifically challenging the SEC’s claims that Garlinghouse sold $357 million worth of XRPs worldwide. They cited section 5 of US securities law 1933 asserting that the alleged sale of XRP tokens was not domestic and is not subject to the country’s laws.

The latest discovery motion is part of the SEC lawsuit that is being filed against Ripple together with CEO Brad Garlinghouse and Co-Founder Chris Larsen alleging the sale of $1.38 billion worth of XRPs as unregistered securities. Whereas Ripple claims that XRP is not a security and is similar to BTC and ETH that are deemed as digital currencies by the SEC.

The case will reportedly end the pre-trial discovery process on Oct. 15. 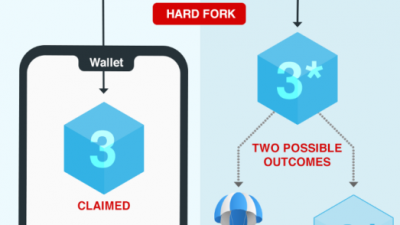 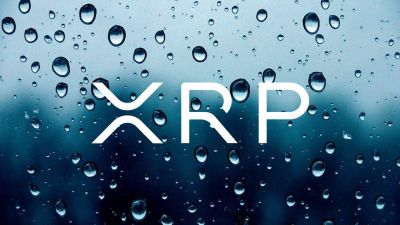 Ripple shoves in 1 billion XRPs into the Market