Though the agency is claiming jurisdiction over crypto, as Gary Gensler said rules about digital assets are clear, a recent SEC email has revealed that in actuality it has no rules against crypto dealings.

In a recent disclosure through an email, it has been revealed that the SEC does not have any rules restricting trading or holding of crypto.

The email stated that the SEC has a list of prohibited holdings, containing securities falling under 5 C.F.R. 4401.102(c)(1), and BTC, ETH, and XRP have never been part of it.

Disclosure of the email is part of Ripple’s discovery motion seeking to reveal SEC’s Internal deliberations concerning crypto. Where magistrate judge Sara Netburn was to, in-camera, examine the relevant information to decide whether it should be disclosed or not.

According to court reporters in defense of the agency SEC attorney, Jorge Tenreiro, said:

“They want conversations with other parties, and notes. Disclosing these would undermine our ability to gather information. The professor is on the payroll. There’s a Senator,”

Especially when the agency is already alleged of influencing the trade by, uncharacteristically, rejecting the first Bitcoin ETF at the last minute. Which made the coin plunge significantly as it eventually went down by 10%.

One of such is that while the name of the Congress Man is not known, what was the purpose of holding such deliberations with a member of a legislative body anyway?

If the state does have an intention of regulating crypto, the SEC is not an adequate platform for the job. As it only has jurisdiction over stocks. 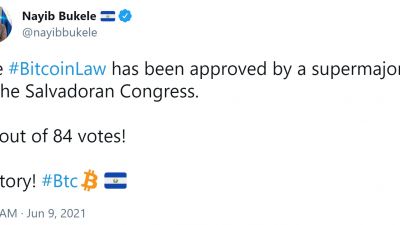 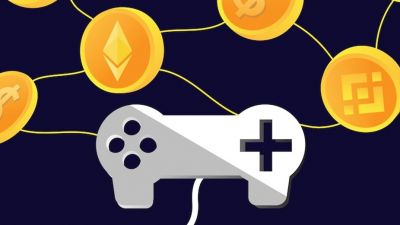 Stablecoins or how to make money from them 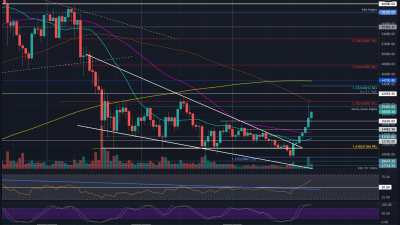 Will The Uptrend Continue With Bitcoin Facing Critical 2-Month Resistance?