According to a famous crypto analyst, XRP is headed to all-time highs.

In an Aug 20th video, analyst; Crypto Credible have suggested XRP could reach unprecedented highs during the ending phase of the ongoing bull market. Citing the 1000% rally the XRP went through during the year 2017, Credible Crypto stated, the token could go through a similar phase during the current bull cycle.

Analyst hinted that the XRP’s all time high is the most critical resistance towards a major 10,20 or 30x bull. As it asserted once the XRP surpasses its all time high of $3.40, it would be into an explosive price discovery phase that could potentially take the token to $30. Stating that from the current price level XRP could grow by 2319%, analyst said:

“We have a ways to go is what I’m getting at here. Again, my targets for XRP as I’ve said many many times, stand at $20 to $30 at the end of this bull cycle, whether that be six months or a year for now.”

Crypto Credible is not the first analyst, suggesting a similar XRP price action rather many have projected a similar price heading towards the end of the year.

The post XRP Could Go Up by 2319%, a Famous Crypto Analyst appeared first on Ripple Coin News. 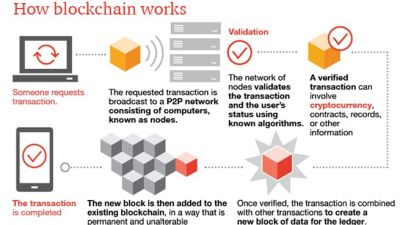 Bitcoin And Blockchain Issues That You Should Be Concerned With

Ripple Takes Lead as the Court Grants All the Amicus Briefs’ Requests.