Late Tuesday, Federal Reserve policymaker Neel Kashkari lambasted cryptocurrencies as “trash” coins, dismissing the notion that he could create his own token and call it “neelcoin”.

In response to a question at the Pacific Northwest Economic Regional annual summit, Kashkari stated he hadn’t found a sound argument for any practical use of cryptocurrency.

Please do point me to the communities being lifted out of poverty due to crypto, other than scammers ripping off unsuspecting people in pump and dump schemes. https://t.co/jJXpYrnh5F

President of the Federal Reserve Bank of Minneapolis, Neel Kashkari, has enraged the cryptocurrency community once again with a recent tweet in which he claims that the cryptocurrency business is only full of “scammers” who use pump-and-dump strategies to scam the uninitiated.

Because cryptocurrency, unlike traditional financial assets, is heavily traded, scammers frequently pump and dump it. Price changes on a single exchange can have a big impact on the market as a whole. Pumpers usually go after less well-known altcoins that don’t require a large amount of capital to manipulate the market.

The Federal Reserve’s excessive money production, according to IOG CEO Charles Hoskinson, who founded the proof-of-stake blockchain project Cardano, is forcing people to put their faith in “sound money” that cannot be manipulated by the government.

So the org that can print TRILLIONS every year and claim there is no inflation thereby devastating the poorest amongst us has an issue with sound money that cannot be manipulated by politics. I’m shocked Neel!! SHOCKED!!! https://t.co/zky65kZ2De

The head of strategies at the Human Rights Foundation, Alex Gladstein, also provided several stories illustrating how cryptocurrency helps the citizens of Cuba, Nigeria and Ethiopia regain economic independence and fight corruption. Kashkari has long been a skeptical of Cryptocurrency, but he has recently become even more so.

He recently stated that in 2015, he felt more positive about the industry than he does now. He also said that “hype, noise, and confusion” were to blame for 95% of all cryptocurrencies. After his controversial “60 Minutes” interview, in which he indicated that the central bank would be willing to print a limitless quantity of money to prop up the US economy, the central bank became well-known in bitcoin circles. 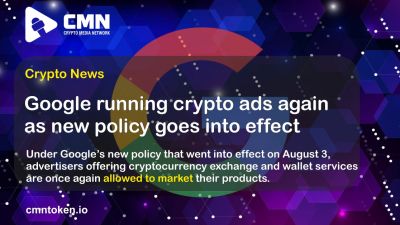 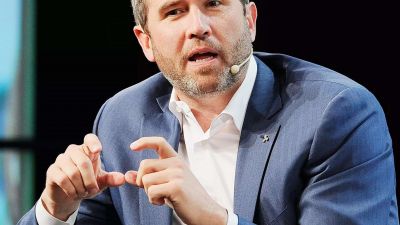 DOGE Not Good for Crypto as it has “Inflationary Dynamics”, CEO Ripple Brad Garlinghouse. 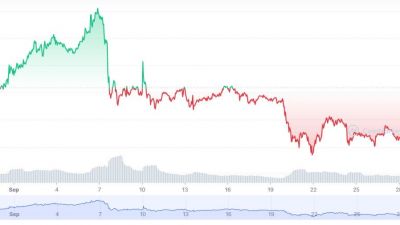 XRP to Go Bullish By Mid-October As per Technical Analysis