The Swiss National Bank (SNB) has pointed out that it is not currently planning on introducing a central bank digital currency (CBDC). SNB’s chief economist Carlos Lenz made this known during a recent press conference hosted by the Swiss Bankers Association.

According to a report in the Swiss weekly business publication Handelszeitung, Lenz announced that there is currently no need to create a digital franc since the current payment systems still work excellently without a CBDC.

He said, “This is not about implementation on a productive level. There are currently no plans to introduce digital bank money. This also applies to the wholesale area.” He pointed out that the studies on CBDCs are just studies, it doesn’t imply that the SNB intends to develop a CBDC soon.

The SNB exec further compared the ongoing rush to develop CBDCs to the fear when the Euro was launched. “We had such discussions when the Euro was introduced. There was also fear that payments would suddenly be made in euros,” he added.

Despite some governments moving against cryptocurrencies, they have generally admired blockchain technology for what it has to offer. However, Lenz isn’t a fan of the technology, claiming that it is inefficient. “I don’t think a decentralized solution is ideal,” Lenz said.

Several countries globally are actively researching ways to develop and deploy their central bank digital currencies. The central banks feel the need to issue the digital version of their fiat currencies due to the competition provided by the emergence of stablecoins.

China and a few other countries have advanced in developing their CBDCs. The Asian powerhouse is already live testing its Digital Yuan to see how it performs in the real world.

The post Swiss National Bank isn’t planning a national CBDC appeared first on The Home of Altcoins: All About Crypto, Bitcoin & Altcoins | Coinlist.me. 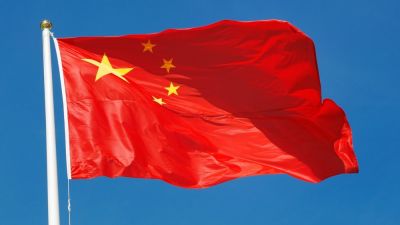 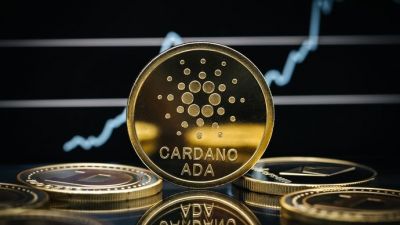 Is Cardano finally about to breakout? Charts pointing to a huge rally soon 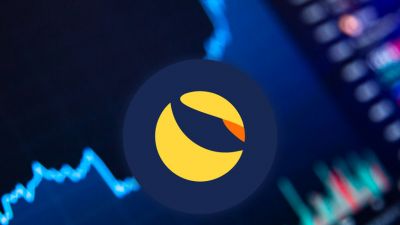 Silence from Do Kwon says it all amid UST crisis