The United States Securities and Exchange Commission (SEC) has delayed its decision on the VanEck Bitcoin ETF proposal again. The commission is seeking views on potential market manipulation before deciding.

The US SEC revealed yesterday that it had postponed its decision on the VanEck Bitcoin exchange-traded fund (ETF) once again. This comes after the regulatory agency put off the decision on the same Bitcoin ETF proposal in April.

According to the regulatory agency, the postponement is to allow it to seek public consultations over concerns about cryptocurrency market manipulation. Analysts believe that the regulator is worried it doesn’t have the necessary surveillance of crypto exchanges to ensure they have implemented adequate investor protection measures.

The SEC asked for the public view on the proposed ETF’s susceptibility to manipulation and its power to prevent fraudulent activities. The regulatory agency is also seeking public comments on the liquidity and transparency of the BTC markets.

The desire to know about the suitability of bitcoin as an underlying asset for an ETF implies that the regulator is still unsure about Bitcoin as an asset class. The leading cryptocurrency’s market cap grew beyond the $1 trillion mark earlier this year.

With the rising market cap and adoption, several regulators in other parts of the world are taking active steps to regulate the emerging market. However, the US regulators might still not be sure about Bitcoin’s position as an asset class.

Several analysts and market experts believe that the United States approving a Bitcoin ETF would be key to mainstream adoption of cryptocurrencies. Crypto-focused ETFs are already available in a few countries, including Canada and Brazil.

The VanEck Bitcoin ETF proposal was submitted towards the end of 2020, and the SEC has now delayed its decision twice.

The post US SEC Again Delays Decision On VanEck Bitcoin ETF Proposal appeared first on The Home of Altcoins: All About Crypto, Bitcoin & Altcoins | Coinlist.me. 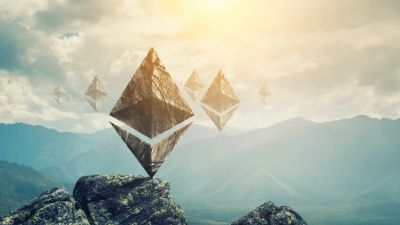 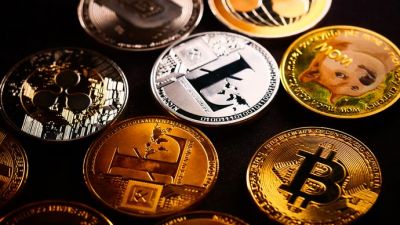 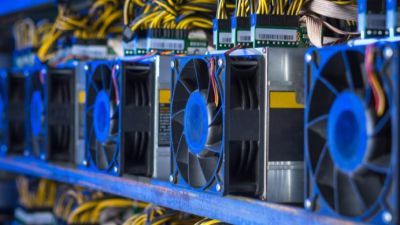