Ripple, a blockchain firm based in San Francisco has released its market report for the first quarter of the current year in which it has pointed out some of the developments that it witnessed in the first quarter.

According to the report, the demand for the company’s On Demand Liquidity (ODL) service has grown exponentially within the past few months. A part of the report also talked about some of the updates coming from the ongoing lawsuit between the blockchain payments giant Ripple the United States Securities and Exchange Commission (SEC).

The quarterly report of XRP market sales revealed that the total sales of XRP in the Q1 of the current year surged high to record the figure of over $150 million. This is a significant growth witnessed by the company in a single quarter. Comparatively, this growth is nearly 97 percent more than that of the last quarter in which the figure was noted to be standing at $76.27 million. As per the report, the further details include:

“Total sales by Ripple, net of purchases, ended the quarter at 7 basis points or 0.07% of global XRP volume, according to CryptoCompare TopTier (CCTT) volumes.”

It particularly talked about the growth of its On Demand Liquidity (ODL) which the firm said has grown potentially in the past quarter and the demand for this service is still growing rapidly. The company stated in the report that in order for them to come upon the growing demand of its ODL, it had to acquire a stake of 40 percent in the major cross-border payments firm Trianglo.

While talking about the performance of the company, the Chief Executive Officer of Ripple Brad Garlinghouse said that the firm was able to grow and expand its business across the Japanese as well as the Asian markets. 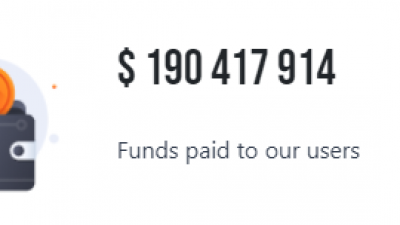 Earning By Mining, Is a Klondike Of The 21st Century. Mining-Tron.Com 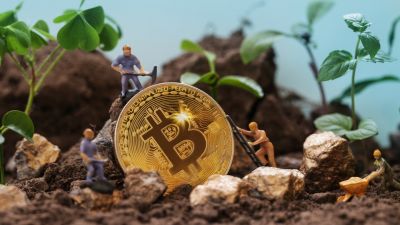 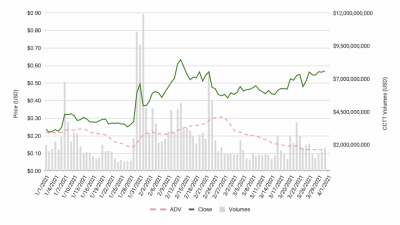