The SEC is targeting Ripple Labs and its executives in a lawsuit alleging that the XRP cryptocurrency was sold as a defense but the blockchain company allegedly violated securities laws by failing to file appropriate documents to cooperate with the initial public offering process with the securities regulator.

In recent months, the SEC has lost multiple court hearings, including Ripple’s success in pressuring the SEC to release documents relating to Bitcoin, Ether, and XRP. The discussion of SEC of the top cryptocurrencies is crucial to Ripple’s security, as the regulator previously stated that Bitcoin and Ethereum are not securities. Moreover, the argument of Ripple would be strengthened if XRP was addressed alongside the two largest cryptocurrencies by market capitalization.

THE Order if Judge Sarah Netburn

Judge Sarah Netburn clarified her previous ruling last month on the SEC’s ability to keep internal records secret from Ripple in a new ruling this week.

She has now reconfirmed the SEC’s order to build and hand over documents relating to the three cryptocurrencies. According to Netburn’s five-paragraph decision, the SEC must produce relations with third parties, including external agencies and market participants, unless a privilege claim is made.

While such information may potentially be privileged, meaning it is excluded from disclosure, the judge also ruled that related information, such as conference dates and names of participants, may be available and discoverable.

According to the ruling, any records withheld due to privilege must be listed on a privilege log. According to Hynes, Judge made it clear that she really needs Ripple and the SEC to sort it out on their own, which hasn’t worked out well so far. Ripple on the other hand, is a clear winner with this order.

Ripple was sued by the Securities and Exchange Commission in December, claiming that its sale of XRP was an unauthorized securities offering valued upwards of US$1.38 billion.

The SEC has named Ripple’s executive chairman Chris Larsen and CEO Brad Garlinghouse as co-defendants for reportedly aiding and abetting Ripple’s breaches. The lawsuit is based on whether XRP transactions are investment contracts and therefore securities that must be reported within Section 5 of the Securities Act of 1933.

Furthermore, the SEC and Ripple are unable to agree on which records should be made public under the order, with the SEC arguing that Ripple’s requests for internal information were improper and irrelevant. But now the judge is disagreeing with the position of SEC. At the April 6 hearing, Netburn said that the discovery related to Bitcoin and Ether is important and I believe it is important to the Court’s final consideration of the Howey causes, but I also believe it is relevant to the objective review of defendants’ interpretation when considering the aiding and abetting charge or count. It also seems to me to be relevant to Ripple’s fair notice defense.

The legal fight continues despite Ripple and its executives filing a motion to dismiss the lawsuit. The judge has not yet reached a conclusion on the matter. To help with the case, the SEC hired two senior trial attorneys from Chicago, each with 18 and 25 years of experience.

The post Court Asks US SEC To Disclose Its Internal Documents On Bitcoin Ether And XRP appeared first on Ripple Coin News. 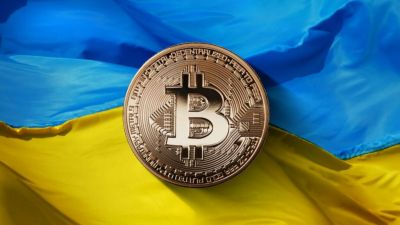 Crypto Donations are pouring into Ukraine. How Do You Contribute? 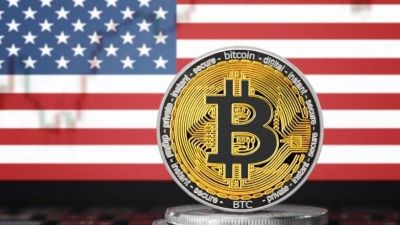 US Crypto Community Struck with Controversial Infrastructure Bill, as it Passes Through the House of Representatives 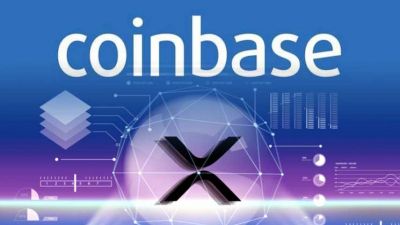 After Coinbase’s recent face off with SEC, the rumours are, XRP is getting relisted on the exchange