Ripple tries to push SEC further on the back foot, as the defendant files a motion to reveal the agency’s internal crypto policy.

According to an Aug 27 tweet by the former Fed prosecutor and Ripple attorney, James. K Filan, the company has recently filed a motion with magistrate judge Sara Netburn, seeking to know whether SEC allowed its employees to hold and trade XRP, before the investigation, concerning the sale of XRPs, was approved in 2018.

Ripple have asserted that the SEC did not impose any restrictions on employees dealing with crypto, until Jan 16th 2018. This, according to the motion, suggests that SEC previously deemed XRP a digital asset, not a security. Ripple further strengthened its argument as it stated:

“At all times from 2013 until at least January 19, 2018, SEC employees were free to buy, sell and hold XRP without any restriction by the SEC.”

If proven true this could prove to be a major hit to the lawsuit as it clearly explicates the agency’s lack of clarity with regards to crypto industry, generally, and XRP, specifically. Whereas the court has asked the SEC to file a response before Sep 3.

SEC, on the Receiving End

Expect the first couple of months, during which the lawsuit affected Ripple rather terribly, the SEC has remained on the receiving end throughout the court proceedings. Partly due to an ill prepared lawsuit, and partly on account of Ripple’s aggressive and assertive defence.

While Ripple has been granted several discovery motions, the SEC has been able to succeed with very few. Most recently the court denied an SEC  motion that sought to discover the defendant’s internal communications.

On the other hand, earlier this month, Ripple was granted an international motion. The motion had requested the court to compel the state to discover relevant information from Binance’s foreign subsidiary. According to the motion the data would support Ripple’s standing that an overwhelming part of XRP dealings have taken place outside the US and they are not subject to SEC’s regulations 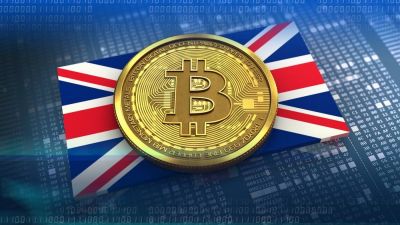 United Kingdom to Recognize Crypto as a New Asset Class, as the Law Commission Publishes a Consultation Paper 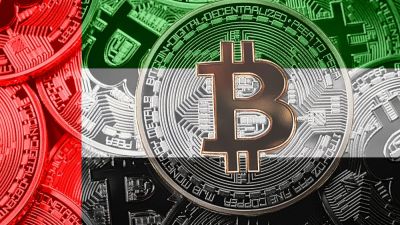 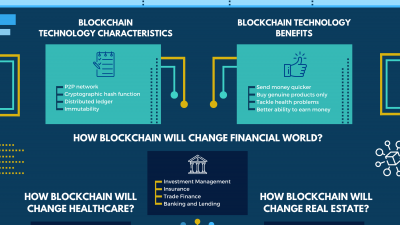 How Blockchain Technology Is Changing The Financial System Of The World