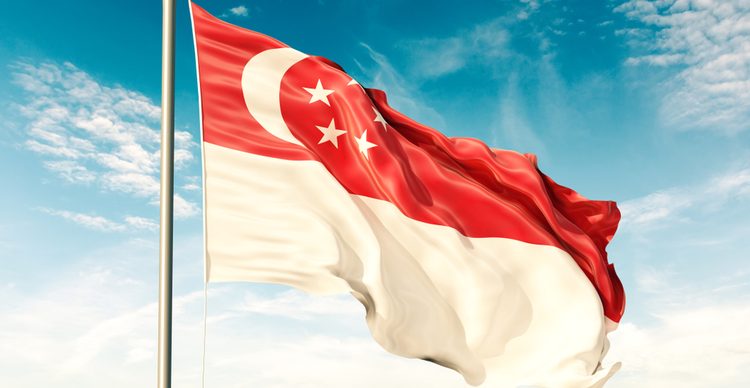 The Monetary Authority of Singapore (MAS) has announced the 15 finalists who have been shortlisted from over 300 submissions across 50 countries in the ‘Global CBDC Challenge’. The competition, which was announced back in June, is aimed at the development of an in-house retail central bank digital currency (CBDC) by creating solutions to address concerns surrounding the instrument, infrastructure and distribution of a CBDC.

The shortlisted projects include well-known financial, technology and fintech solution firms such as Citibank, HSBC, ANZ and Standard Chartered Bank. Six of the 15 companies are Singapore-based, four projects are from the United States, with one firm each from Australia, Barbados, Germany, France and Switzerland.

The 15 firms used a diverse set of tech approaches such as asset tokenisation, digital identity and hardware wallets to submit solution proposals that address the problem statements to reach the final of the challenge. Only three projects will be chosen as the winners of the contest and will take part in the deployment of a retail CBDC in Singapore.

The finalists will now receive direct mentoring from the central bank of Singapore and prototype their own CBDC solutions in the APIX Digital Currency Sandbox, an open architecture API marketplace for collaboration between fintech institutions.

The shortlisted projects will be able to present their solution at the Singapore FinTech Festival in front of a panel of judges and an international audience that is scheduled to take place in November 2021.

Their applications for grant funding up to 200,000 SGD ($149,000) will be fast-tracked by the MAS under the central bank’s Financial Sector Technology and Innovation (FSTI) Proof-of-Concept Scheme.

Central bank digital currencies are the digital versions of fiat money that enable countries to promote cashless transactions, improve trackability and integrate the unbanked into the economy. Retail CBDC projects like the ones being supported by MAS seek to serve as a medium for settlement at point of sale – both online and offline.

The post Citibank and ANZ among finalists for Singapore’s CBDC Challenge appeared first on The Home of Altcoins: All About Crypto, Bitcoin & Altcoins | Coinlist.me. 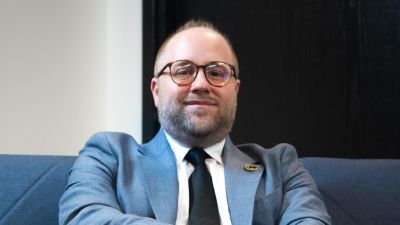 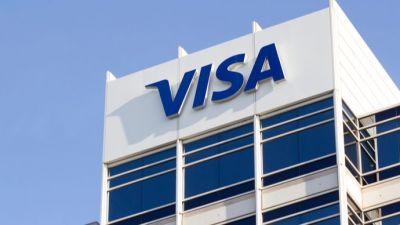 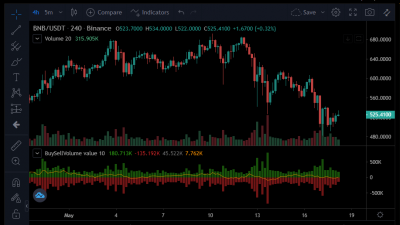