The San Francisco-based blockchain cross border payments services firm Ripple’s native digital currency XRP has seemingly fallen in the consolidation phase and is try really hard to get out of it. Since the past few days, the price value of XRP is stuck in the range of $0.85 and is still there. As of now, the question is revolving around the price performance of the seventh-ranked digital currency when it will be able to bring itself outside of this zone and whether or not it could enact a major move in the coming days.

A week ago, the price value of XRP entered the range of $0.85 on the 11th of June and since that time it is trading in this particular range. During this whole time, it has been in the bearish mood. Over the course of the last seven days, it trade above the figure of $0.90 only for once on the 14th of June but only for a shorter period of time as shown in the chart below: 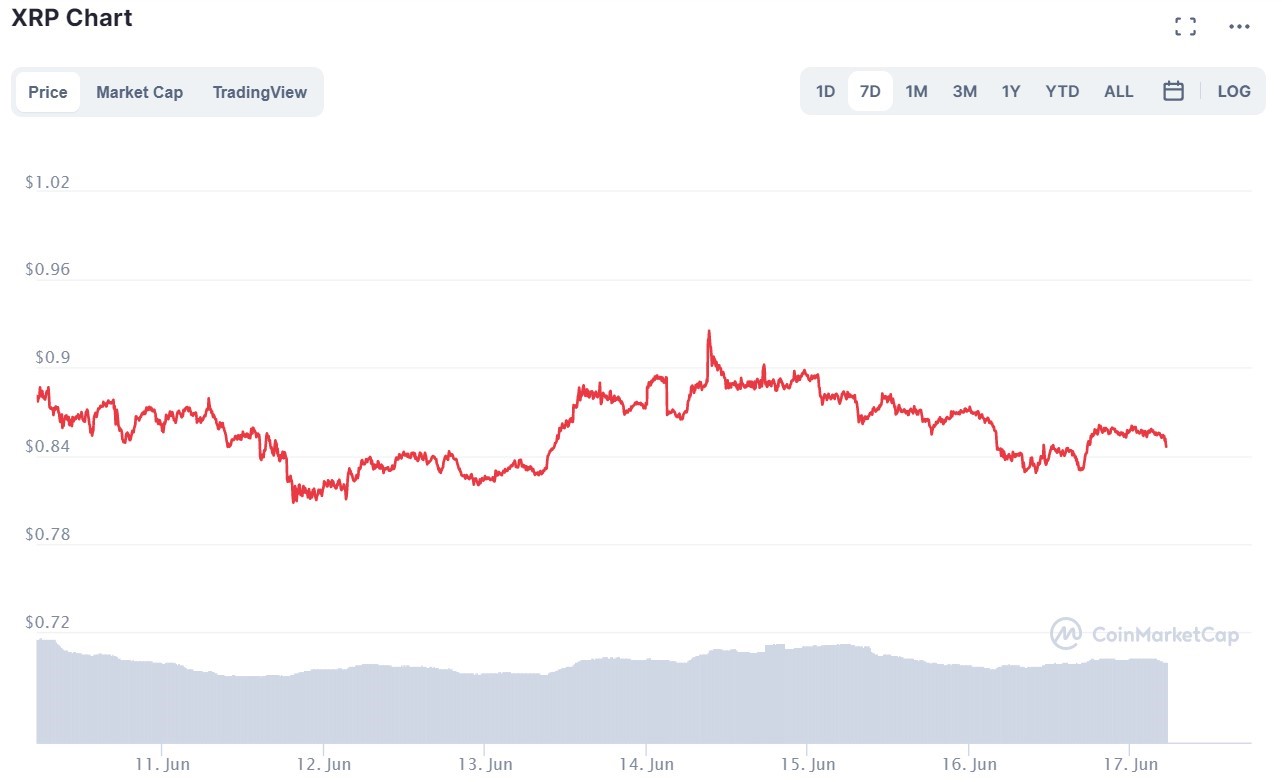 Currently, the remittance coin’s price value is holding at around $0.85 which, as mentioned above, is the consolidation range. The first thing that XRP needs to do is to get itself out of this price zone and turn itself bullish. Once it is in the bullish momentum, it can continue to trade higher. And if we look at the current condition of the coin it is slightly trading greenish. 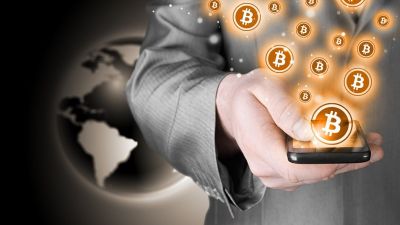 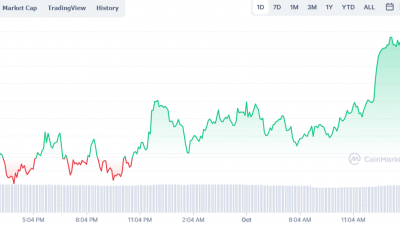 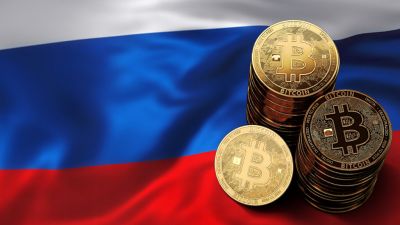