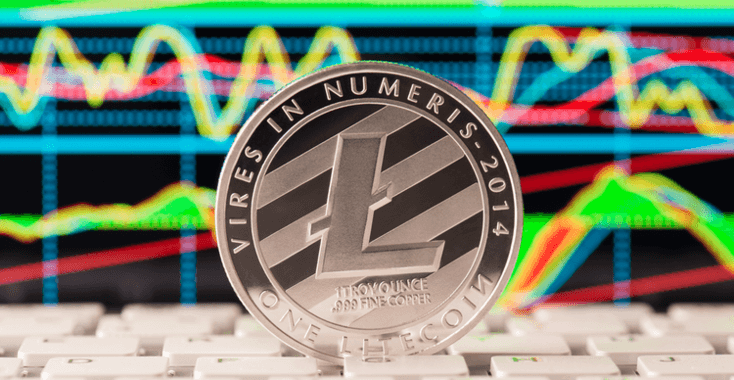 Litecoin is up by over 3% in the past 24 hours, and the rally has brought into focus the $134 resistance level.

However, it was able to defend the third major support level at $122 before rallying to an intraday high of $132.39. It was unable to keep up the rally and fell below the $130 mark again before the end of the day on Wednesday.

A bright start to the day on Thursday and excellent performances from the broader market could see the twelfth-largest cryptocurrency surpass the $134 resistance level and attempt to reach $140 before the end of the day.

The LTC/USD 4-hour chart is looking bullish at the moment, similar to the broader cryptocurrency market. LTC is trading above the $128 mark and will need to move past the $129 pivot to bring the first significant resistance level at $134 into focus.

Support from the general cryptocurrency market would be necessary if Litecoin is to surpass Wednesday’s high of $132.09. If there is extended crypto market rally, Litecoin could surpass the first major resistance level and resistance at $135 but will find it tough to do so. 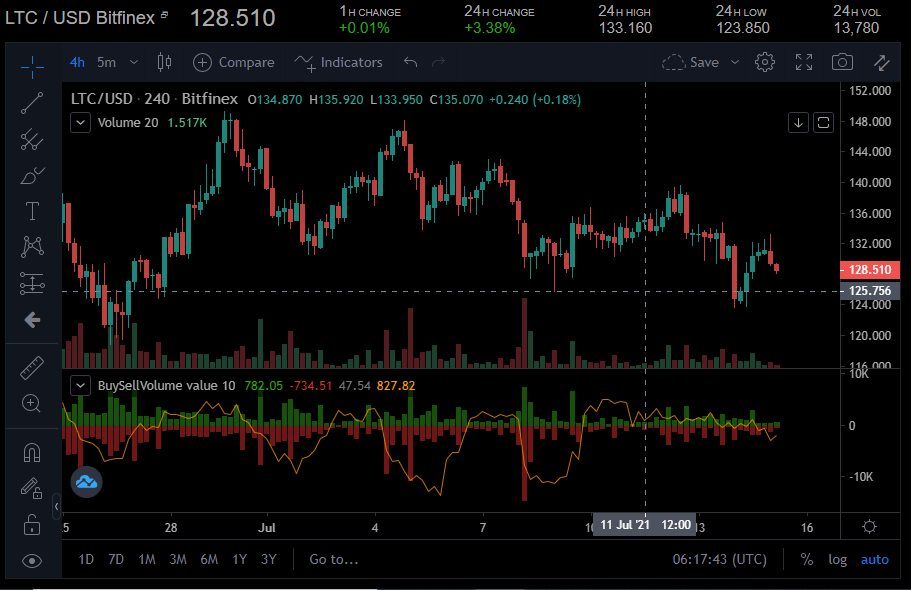 An extended breakout of the cryptocurrency could see the LTC/USD pair test the 140 level, with the second resistance level currently sitting around the $137 mark.

However, failure to surpass the $129 pivot could see Litecoin’s price drop and bring the first major support level at $126 into play. Litecoin should be able to defend the support level around the $120 mark unless there is an extended sell-off in the market.

The post Litecoin’s rally brings the $134 resistance level into focus appeared first on The Home of Altcoins: All About Crypto, Bitcoin & Altcoins | Coinlist.me. 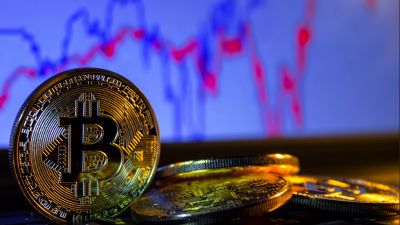 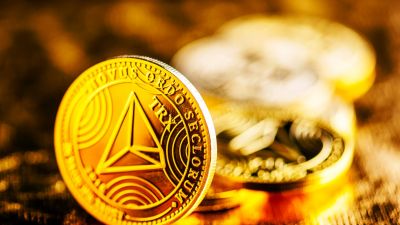 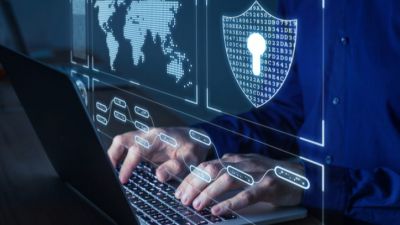