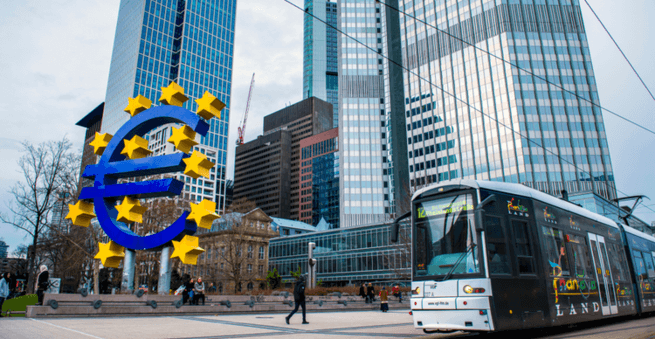 After nine months of experimentation, the ECB is launching a two-year investigation phase to explore digital euro issuance

The European Central Bank (ECB) announced yesterday that it was launching a project to explore the potential issuance and distribution of a digital euro and the impact it would have.

ECB President, Christine Lagarde, explained, “It has been nine months since we published our report on a digital euro. In that time, we have carried out further analysis, sought input from citizens and professionals, and conducted some experiments, with encouraging results. All of this has led us to decide to move up a gear and start the digital euro project. Our work aims to ensure that in the digital age citizens and firms continue to have access to the safest form of money, central bank money.”

The past nine months have seen the ECB collaborate with academics and members of the private sector to conduct experiments in key areas, namely limits on the digital euro in circulation, anti-money laundering and privacy, the digital euro ledger, and inclusivity and accessibility to users while not connected to the internet.

These experiments didn’t throw up any significant technical problems and indicated that it would be possible to incorporate both centralised and decentralised elements within the same architecture.

The ECB found that it could use either blockchain or the Eurosystem TARGET Instant Payment Settlement (TIPS) to process over 40,000 transactions per second with comparatively little power and therefore negligible environmental impact.

These findings will be used in the first stage of the digital euro project, which will be a two-year investigation phase. This will explore important aspects of design and distribution to ensure that a digital euro could assist in the prevention of illicit activity while meeting users’ needs.

With the help of prototyping and focus groups, the ECB will consider digital euro use cases and its potential impact on monetary policy and financial stability. The investigation phase should show whether the digital euro will necessitate any changes to the EU legislative framework.

ECB Board Member, Fabio Panetta, added, “We will engage with the European Parliament and other European decision-makers and inform them regularly about our findings. Citizens, merchants and the payments industry will also be involved.”

The announcement stressed that the project was not a guarantee that a digital euro will be issued, and if one were, it would complement physical money rather than supersede it.

The post European Central Bank is launching a digital euro project appeared first on The Home of Altcoins: All About Crypto, Bitcoin & Altcoins | Coinlist.me. 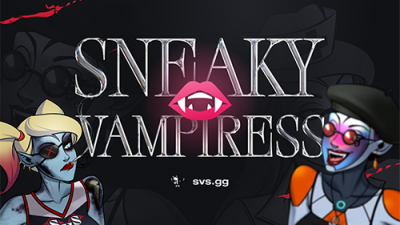 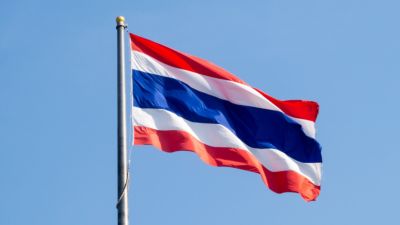 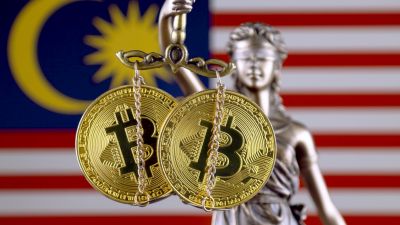