Jed McCaleb, Co-Founder and the former CTO of Ripple Labs, have recently released a whopping 214.5 million XRP tokens from his “tacostand” wallet to crypto exchanges.

McCaleb releases 214.5 million of his XRPs

According to the data shown by the XRP analytics provider XRPScan, Jed McCaleb has dumped 214.5 million of his XRP token holdings into the market. Analytics show that McCaleb made 20 transactions, in total, since June 3.

Three consecutive transactions contained 16,353,884 XRP each, the following 7 carried 12,915,667 XRP tokens, the other seven held 8,221,608 XRPs and 6,036,204 XRP were moved through the last three transactions. It is notable here that all of the above-mentioned transactions have been exercised during the span of mere 19 days. 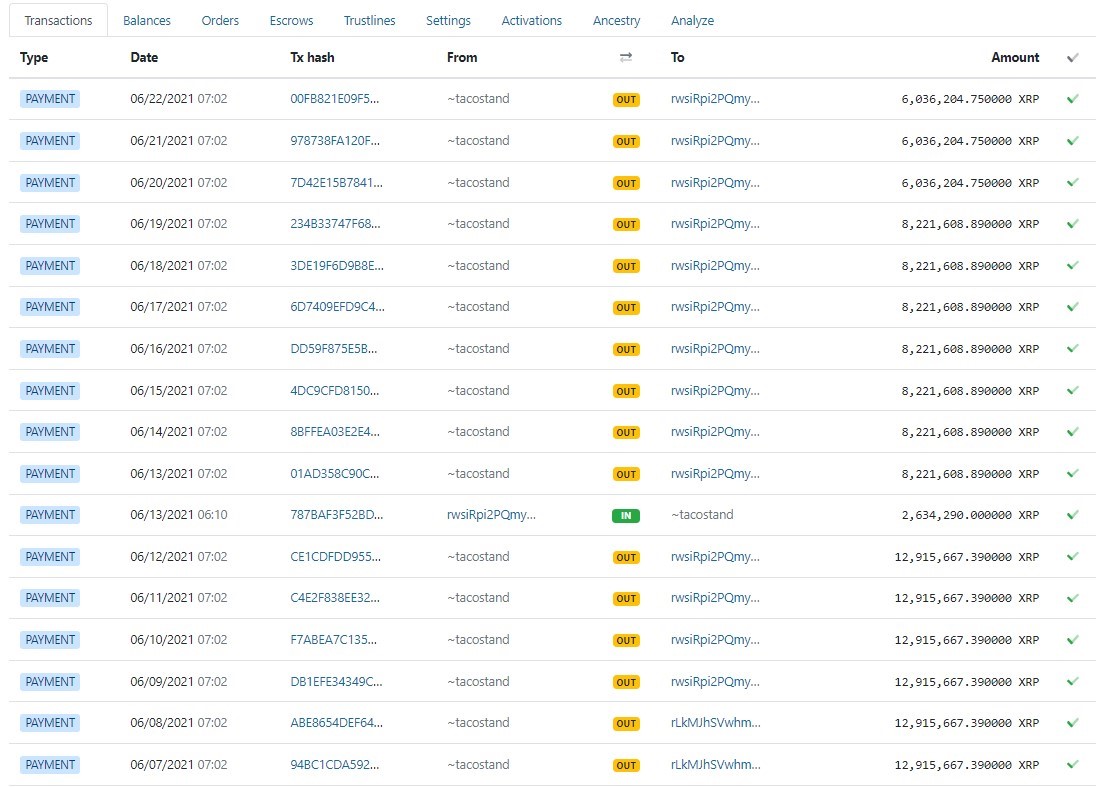 In the meanwhile, the billionaire has further received a colossal 408 million XRP tokens from Ripple. The amount equals to 235,984,954 US Dollars.

When will McCaleb run out of XRPs:

Data published on the “jed.tequ.dev” website illustrates the probable patterns via which the crypto billionaire could run out of his XRP holdings.

In the first scenario, if McCaleb chooses to release 7,597,207 XRPs, on average, each week he would be down to zero during the next 142 days. Which dates on November 12.

Lastly, if McCaleb chooses to release his XRPs as quickest as possible he could sell, on average, 12,744,966 XRPs every three months. In this way, he would have sold all of his XRP holdings on September 15(84 days left from today). 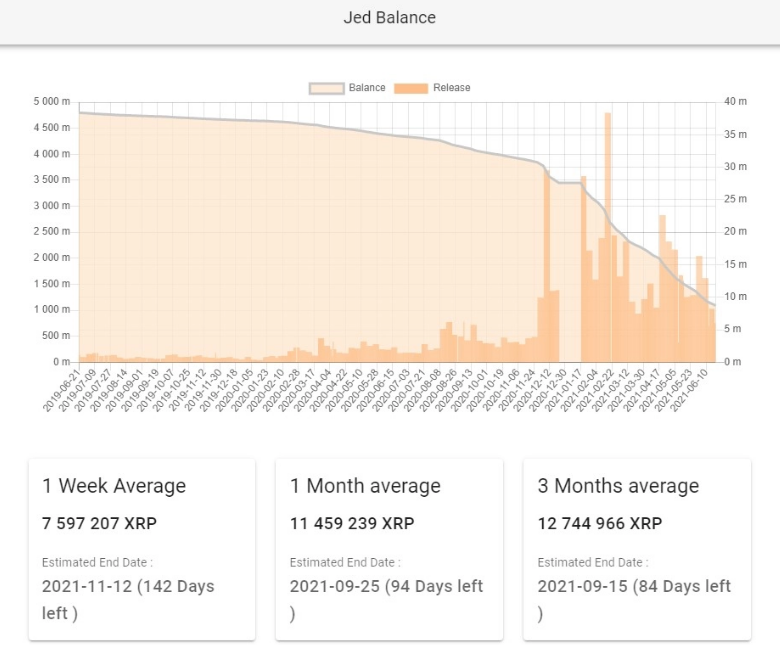 Currently the CTO of Stellar and developer of various blockchain-based projects; Jed McCaleb is one of the most influential personalities in the crypto world. Earlier this year he was featured in “The Cryptocurrency Tycoons On Forbes’ 2021 Billionaires List”.

The post Jed McCaleb Dumps Over $124M Worth of his XRPs in Last 3 Weeks appeared first on Ripple Coin News. 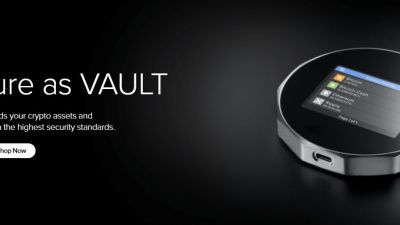 SecuX Hardware Wallet Review 2021: Everything You Need to Know