Karura crowdfunded its winning bid of over 500,000 KSM and will soon start rolling out its financial application suite

Kusama is the “canary network” for Polkadot, both of which have a heterogeneously sharded blockchain architecture made up of “parachains”, which can each host a separate project. Auctions for slots on Kusama’s parachains began last week and Polkadot will hold auctions later this year.

The first auction ended yesterday and Karura came out victorious with a winning bid of 501,137.66 KSM, which was funded through a community-backed crowd loan and will remain locked up for the duration of the parachain lease. Karura’s network is already live on Kusama and has started producing its first blocks.

Karura is the sister network of Acala, which is banking on winning a parachain slot in the upcoming Polkadot auctions, and both projects provide an all-in-one platform for DeFi applications. Karura will provide the Acala Foundation team with somewhere to try out new innovations and riskier financial parameters that it can’t deploy on Acala.

The Karura network is scalable and EVM-compatible, while its DeFi platform enables users to swap, earn, lend, borrow and more with micro gas fees which can be paid with any cryptocurrency. Karura’s suite of products includes an automated market making (AMM) decentralised exchange (DEX) called Karura DEX, a trustless staking derivative known as Liquid KSM (LKSM), and the multi-collateralised kUSD stablecoin which is backed by cross-chain assets.

Although Karura doesn’t have any fixed dates for its rollout timeline, the Karura genesis launch is underway and the team intends to release kUSD, the Karura DEX and LKSM staking as soon as possible.

Starting with technical verification and a runtime upgrade, the launch process will involve enabling token transfers on Karura and distributing KAR – the project’s native token – to the community.

The second Kusama parachain auction has already started and decentralised smart contract platform Moonriver looks poised for a win, having already raised more than 120,000 KSM through a crowd loan – over 30,000 KSM more than decentralised applications (Dapps) hub Shiden Network, which has achieved the second largest crowd loan so far. 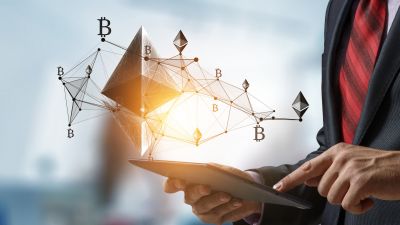 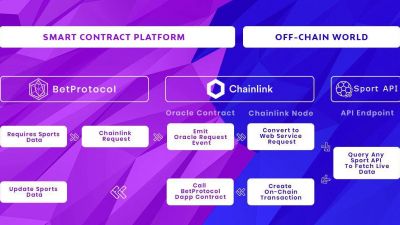 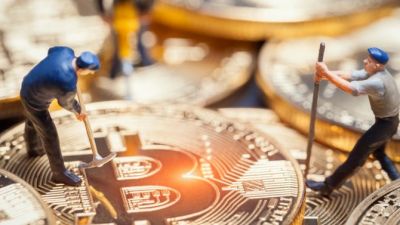 Riot Blockchain is hoarding $194 million worth of Bitcoin