The blockchain investment firm is moving its Bitcoin and Ethereum mining facilities to new locations including Canada, UAE and Kazakhstan

The People’s Bank of China (PBOC) helped fuel negative sentiment in the crypto market last month when it ordered the country’s financial institutions to stop providing trading, clearing and settlement for crypto transactions.

The crackdown also included the closing down of crypto mining facilities in Sichuan and other provinces. In fact, over 90% of Bitcoin mining capacity in China is estimated to be shut down. As China supplied the majority of the network’s processing power, this had a major effect, leading to a 50% drop in Bitcoin’s hash rate.

This has meant an exodus of crypto miners from China looking to move to friendlier jurisdictions. The latest company to relocate is blockchain investment firm IBC Group, which yesterday announced it was shuttering all its crypto mining operations in China.

“As far as our own cryptomining operations, within the IBC Group, are concerned,” explained Chairman of the IBC Group, Khurram Shroff, “we are closing down all our Bitcoin and Ethereum mining facilities across China, and moving our staff to multiple new locations globally, including UAE, Canada, USA, Kazakhstan, Iceland and various South American countries.”

The firm has so far provided investment to more than 4,000 blockchain projects and has staked about 100,000 ETH to support the rollout of Ethereum 2.0. Its Chinese crypto mining operations were substantial, spanning over 40 cities and more than 1,500 employees.

Shroff was positive about the future of mining, however, saying, “We believe that while the Chinese crackdown is a temporary inconvenience, the diversified location of mining facilities is great news for the rest of the world. As a company headquartered in Toronto, the fastest growing tech hub in North America, we feel perfectly positioned to take advantage of these changes.”

The company was previously based in the United Arab Emirates but recently moved its headquarters to Canada. As Shroff explained: “A shift of cryptomining operations out of China will be a huge opportunity for Canada. The Toronto Stock Exchange recently listed the world’s first Bitcoin ETF, so the nation is already ahead of the curve, in terms of mainstreaming cryptocurrencies.”

The post IBC Group relocates all its Chinese crypto mining facilities appeared first on The Home of Altcoins: All About Crypto, Bitcoin & Altcoins | Coinlist.me. 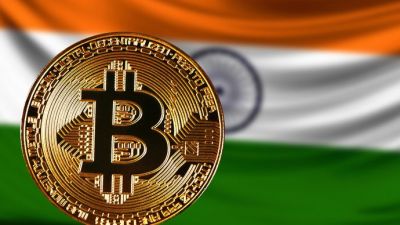 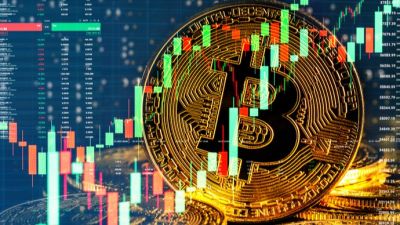 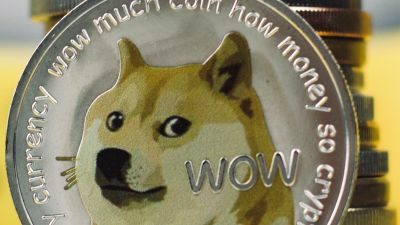