Ben Armstrong, a famous crypto analyst, says XRP “Is Going To Blast Off Toward the End of This Year.”

Ben Armstrong is a crypto influence, analyst and investor, who also has a Youtube channel with over one million subscribers. Recently, in a Youtube video, he briefed the viewers regarding the prospects of the Ripple and XRP.

The Moves Ripple is Making:

Ripple has recently been taking some critical strategic steps like the appointment of Mastercard’s former employee Sendi Young as its managing director for Europe, the firm’s investment in a growing NFT marketplace; Mintable, and its increasing influence in the South American banking ecosystem. As Brad Garlinghouse’s, Ripple CEO, meeting with President of Brazilian Central Bank suggests.

The in-camera meeting was attended by multiple high-rank personnel, including Ripple’s general director for Latin America, Luiz Sacco, and a member of Ripple’s board of directors, Ben Lawsky.

Sighting all of Ripple’s above-mentioned activities, Ben stated that the Ripple is “continuing to make moves.”

Specifically, Ben highlighted Ripple’s role in the upcoming financial system as he stated that “that[Ripple] knows the role they are going to be playing” he also labeled XRP “Centralized banker coin” as he further asserted:

“I am getting information that is saying that the central banks around the world are gearing up to take XRP, to actually use XRP for its use case, once this SEC lawsuit is cleared away”

For XRP Ben echoed with conviction:

It is of great significance here that Ben has some portion of his $10 million worth of crypto portfolio in XRP. Ben said in the video:

The post Famous crypto analyst and influencer says “XRP is going to Crush it this year” appeared first on Ripple Coin News. 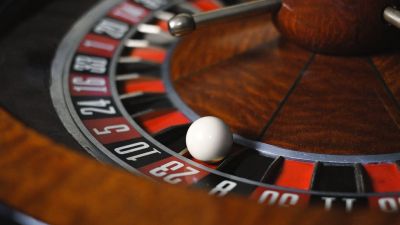 CryptoGames: The First Casino Where Solana Deposits Are Now Possible 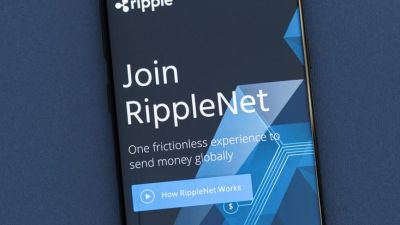 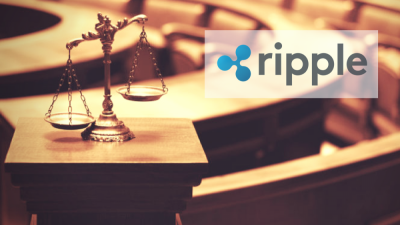