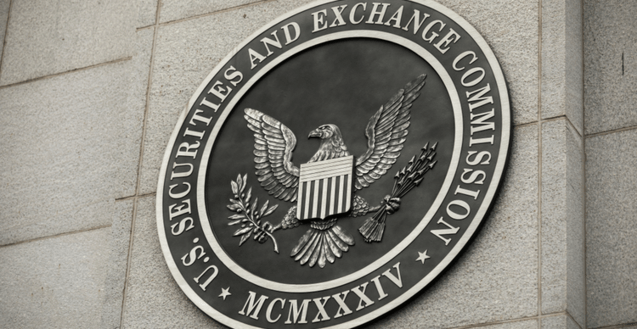 Grayscale’s diversified fund is the third to become an SEC reporting company, after Grayscale’s Bitcoin and Ethereum Trusts

Digital asset manager Grayscale Investments announced yesterday that its Digital Large Cap Fund had become a Securities and Exchange Commission (SEC) reporting company. The asset manager filed a Form 10 with the SEC in May of this year and the Registration Statement has now become effective and shares in the fund have been registered.

The world’s largest asset manager of digital currencies, Grayscale Investments provides its clients with exposure to digital currencies in the form of a security. The company was founded in 2013 and as of 9 July 2021, it has more than $29.6 billion in assets under management (AUM).

The Digital Large Cap Fund was created in early 2018 and trades on the OTCQX under the ticker GDLC. It consists of a basket of assets with strategic allocations, made up of 67.5% Bitcoin, 25.3% Ethereum, 4.3% Cardano, 1% Bitcoin Cash, 1% Litecoin and 0.9% Chainlink.

The fund has almost $350 million in AUM and provided returns of about 300% over the last 12 months. The Grayscale Digital Large Cap Fund will now comply with its obligations under the Exchange Act, including filing its reports and financial statements with the SEC.

Grayscale Investments’ Vice President of Legal, Craig Salm, commented, “We hold our products to a higher standard because this is what investors want and what we believe they deserve. Events such as the Fund becoming our third SEC reporting company, and the additional Form 10 filings, signal that there is continued investor interest in gaining exposure to the growing digital currency ecosystem within existing regulatory frameworks, and that regulators continue to engage with market participants in the asset class.” 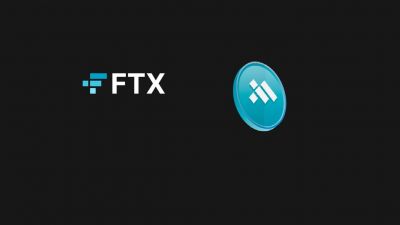 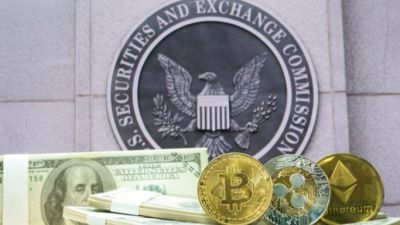 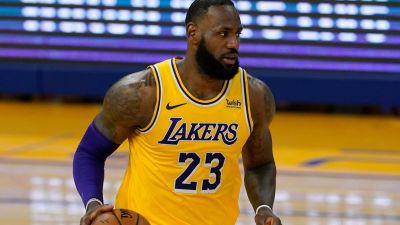