Argentina became the latest international team to launch fan tokens, while some traditional fans are feeling left behind.

Many other sports organisations have already entered the crypto space through the launch of fan tokens on Socios.com. These include esports team OG, Formula 1 team Aston Martin, the Ultimate Fighting Championship, and a long list of football teams such as Manchester City, Barcelona and Juventus.

Fan tokens provide clubs with additional revenue and connect them with their fan bases. Token holders can use a mobile app to access chat forums, games, competitions, and to participate in fan-led decisions about the club.

If a fan holds more tokens and votes more, they can move up through the reward tiers and gain access to VIP benefits. These include invites to events, meet and greets, and access to collectible club merchandise.

And the tokens seem to have proved popular. CHZ, the cryptocurrency required to purchase fan tokens on Socios.com, saw its price surge 5,000% during Q1 of 2021. In fact, over $150 million in revenue has been generated by fan tokens this year.

The latest team to launch fan tokens is the Argentina national football team, which attracted many buyers. Users of the Socios.com app rose by 50% following the launch of the ARG token. The initial supply of 400,000 ARG quickly sold out, leading to the release of a second batch, which sold out in just 30 seconds.

While there is certainly a lot of demand for fan tokens, not everyone is on board with the innovation. Socios.com’s first foray into English football, when it partnered West Ham in 2019, was met with resistance.

West Ham supporters felt the partnership was just an excuse to monetise fans, and the Football Supporters’ Association opposed the move on the grounds that fan engagement should remain free.

Although the West Ham deal fell through, Socios.com CEO Alexandre Dreyfus claimed this was due to COVID-19 and a focus on bigger international teams, rather than fan backlash.

While diehard local fans may be offended by Socios.com users being described as “super fans” and the idea presented by the app that fans can somehow be ranked by their commitment to the team, there’s no doubt that the platform is popular with many other fans and fan tokens are here to stay.

The post Fans Divided Over Football’s Embrace of Crypto and NFTs appeared first on The Home of Altcoins: All About Crypto, Bitcoin & Altcoins | Coinlist.me. 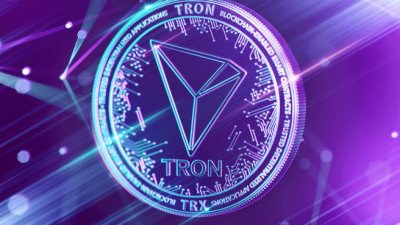 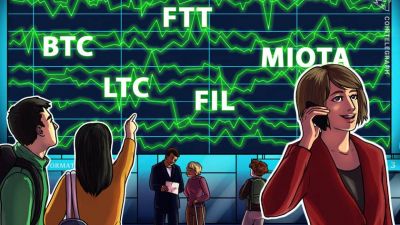 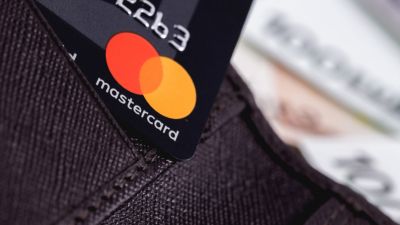