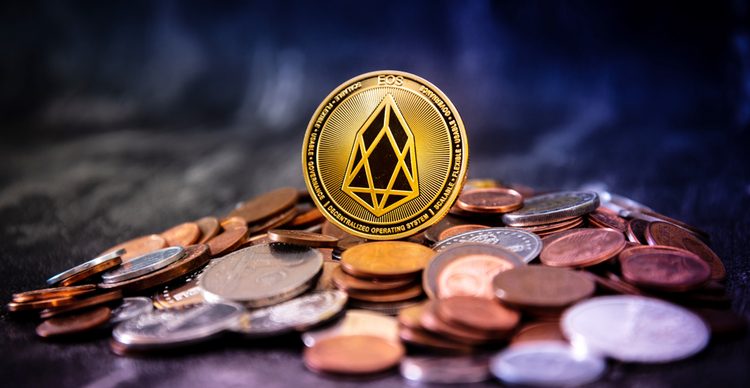 The bears have regained control of the market, and the prices of most cryptocurrencies have been down by more than 2% in the past 24 hours

The EOS/USD 4-hour chart is deeply bearish at the moment, and the losses could extend over the coming hours. EOS is trading at $4.70 at time of writing, but it could drop towards the first major support level at $4.25 if the current bearish sentiment continues. An extended EOS sell-off could see the cryptocurrency struggle to trade above the $4 mark over the weekend.

However, if the market turns things around, EOS could look to move past the first resistance point at $5.23 and head towards the $5.66 level over the next few hours or days. The second major resistance level at $6.20 should cap further upward movement.

Check out our how to buy EOS page here

Avalanche is the only bullish cryptocurrency amongst the three. The AVAX/USD 4-hour chart is currently bullish, and its technical indicators, such as the RSI and the MACD, are in the positive region. If its current rally continues, the AVAX/USD pair could make a run for the first resistance level at $48.30 over the coming hours.

In the event that AVAX experiences an extended rally, it could soar higher towards the second major resistance point at $55. However, if it succumbs to the bearish nature of the market, AVAX could lose its support at $43 and head towards the 200 simple moving average (SMA) at $35 per coin.

Enjin is in a similar position to EOS, and its current outlook is quite bearish. The ENJ/USD 4-hour chart is bearish as its technical indicators are in the negative zone. ENJ could test the first major support level at $1.50 over the coming hours if the current market conditions persist. However, the second major support level at $1.03 should limit further downward movement for the coin.

However, if the market recovers like it did yesterday, ENJ could look to test the first major resistance level at $1.99. An extended market rally could push ENJ higher towards $2.12. 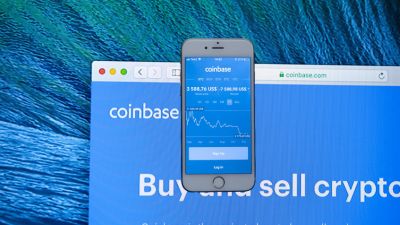 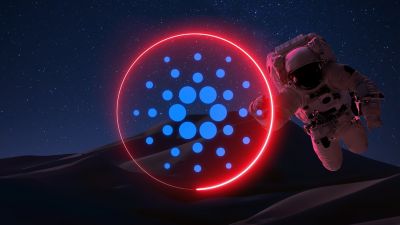 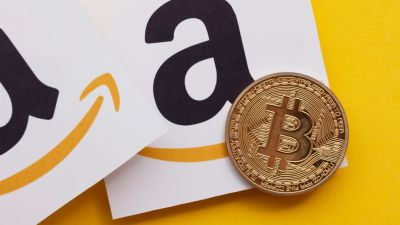