Bitcoin dropped dramatically on September 7, reaching a low of $42,843, representing a 19 percent drop in one day. It has since bounced back significantly, forming a long lower wick. However, indicators are pointing to a possible trend reversal despite the significant bounce.

The price variations occurred after the digital asset had a flash crash, when it fell below $43,000. The aforementioned bitcoin price drop occurred on the same day that El Salvador adopted bitcoin as legal tender.

Following the price swings, a number of technical analyses are provided, giving light on the important levels of support and resistance that bitcoin would face next. The first thing to notice is that, despite the fact that pricing has been extremely volatile in recent days, the drop was to a known level.

Technical signs are turning bearish, despite the fact that BTC has recovered. After falling for a long time, the MACD has nearly crossed into negative territory. In addition, the RSI has fallen below 50. This is critical since the cross above 50 on July 21 indicated the start of the upward trend.

Between $47,850 and $49,050 are projected to be the main resistance levels. The price of BTC is expected to hit these levels as long as BTC continues to rise.

The post After a Sharp Drop, Bitcoin (BTC) Manages to Stay Above Support Zone appeared first on Ripple Coin News. 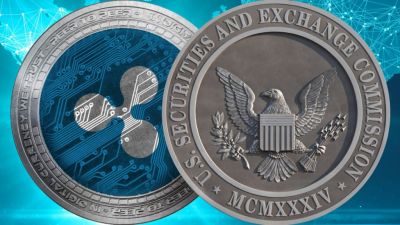 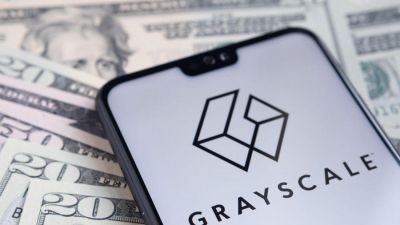 Grayscale Falsely Claims that Ripple’s XRP Ledger Does Not Have NFT Capabilities, Nor the Ledger Offers Decentralized Exchange