On Tuesday, El Salvador will become the first country in the world to recognize bitcoin as legal tender, a move that President Nayib Bukele claims will save Salvadorans living abroad millions of dollars in commissions on money sent home.

He has repeatedly stated that he believes the asset will enable remittances to the country easier, faster, and cheaper, while also benefiting the country’s economy and society.

Nayib Bukele confirmed the Central American country’s successful purchase of 200 Bitcoin units in a tweet on Monday. As a result, it has become the world’s first ciuntry to invest in cryptocurrencies.

Because “brokers will be buying a lot more as the deadline approaches,” the president intimated that this may be the start of many purchases. He later announced that the country has purchased more Bitcoin, bringing its total holdings of the digital king to 400 units.

Our brokers will be buying a lot more as the deadline approaches.#BitcoinDay #BTC🇸🇻

Despite Bukele’s popularity, many Salvadorans have expressed reservations about the cryptocurrency’s volatility and how his scheme will operate. While many crypto fans have hailed the decision as an indication of what the industry’s future holds, the World Bank and the International Monetary Fund have criticized the Central American country, claiming that adopting Bitcoin could harm the economy.

Recently, the country has seen some criticism from locals, who have raised concerns about the asset’s volatility as well as its criminal use. The $150 million set aside for the acceptance of Bitcoin as legal tender may have been used to purchase the cryptocurrency. The purchase could potentially be part of the country’s goal to give each person $30 worth of the asset.

Doubts and fears about the new currency’s use are understandable, given that the effort, which places El Salvador at the forefront of financial technology, is new and untested.

The post El Salvador Recently Purchased 400 Bitcoins and Wants to Purchase a lot More in the Future appeared first on Ripple Coin News. 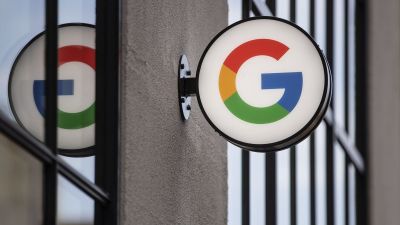 Google Forms a New Department to Focus on Blockchain Technology 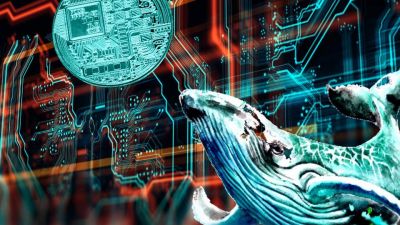 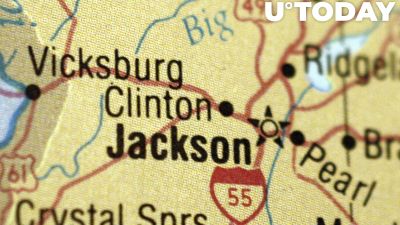 Residents of The City of Jackson, Will Now have an Option to Convert their Payrolls into Crypto