The Agricultural Bank of China (AgBank) has reaffirmed its ban on cryptocurrency transactions in a new notice on its website earlier today.

The Agricultural Bank of China (AgBank) is the latest Chinese entity to come out and reiterate its ban on cryptocurrency transactions. In a notice on its website earlier today, the country’s third-largest lender by assets said it was following instructions from the People’s Bank of China (PBOC) to clamp down on crypto trading and mining activities.

The AgBank said that it is committed to eliminating illegal activities involving crypto mining and cryptocurrency transactions following its recent meeting with China’s central bank. It is now the first major bank in the country to make a public statement against cryptocurrencies since China’s State Council revealed last month that it would crack down on crypto trading and mining activities.

According to the bank, any client that is found to be involved with cryptocurrency trading or mining would see their accounts immediately closed and all relationships severed. AgBank also cautioned its clients against cryptocurrency frauds and encouraged them to report any illegal activities regarding cryptos to the bank.

The Chinese government has taken a tough stance on crypto trading and mining activities in recent weeks. Several provinces, most recently, the Sichuan province, banned crypto mining activities and cut power on several major Bitcoin mining farms and other smaller cryptocurrency miners. The move has led to Bitcoin’s mining hashrate dropping by 17% over the past 48 hours.

The cryptocurrency market has suffered losses in recent weeks, with Bitcoin trading just above the $33k mark.

The post China’s AgBank reiterates ban on cryptocurrency transactions appeared first on The Home of Altcoins: All About Crypto, Bitcoin & Altcoins | Coinlist.me. 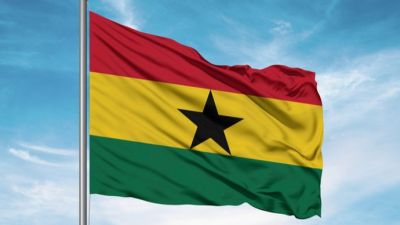 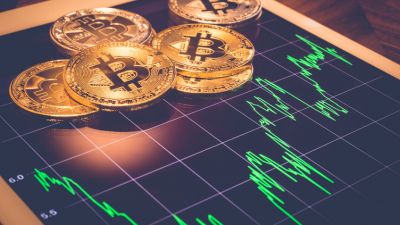 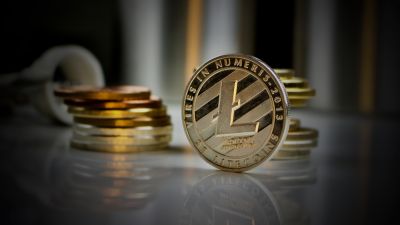