The price of Bitcoin fell nearly 20% during last week, but PlanB’s “worst case scenario” would still see the cryptocurrency hit $135k by the end of this year

Last week wasn’t a great time for Bitcoin. Chinese authorities continued their crackdown on Bitcoin mining as they extended the ban to the province of Sichuan, which controls 10% of China’s hash rate and 6% of the global hash rate.

This could have been a factor in Bitcoin price dipping below $33,500 yesterday, after falling by nearly 20% since its peak on Tuesday.

And many investors fear that more losses could be around the corner as the Bitcoin price chart formed a death cross over the weekend. This is when the 50-day moving average drops below the 200-day moving average and is typically seen as an indication that a price is about to crash.

However, Bitcoin modeller and on-chain analyst PlanB pointed out on Saturday that this can sometimes be a contrarian signal. Indeed, the last two death crosses for Bitcoin, occurring in the fourth quarter of 2019 and the first quarter of 2020, actually saw prices spike.

PlanB created the Bitcoin Stock To Flow (S2F) model, which uses scarcity to quantify Bitcoin value. Its broad correlation with Bitcoin’s price history means many investors have faith in the model to provide long-term forecasts. S2F predicts a Bitcoin value of $100,000 before the end of 2021 and $1 million in 2025.

The analyst also suggested over the weekend that the distribution of Bitcoin is a lot healthier now than at the end of April, showing that 60% of the coins sold in May and June had been bought in March and April and sold at a loss.

Although PlanB concedes that Bitcoin price weakness is possible until July, his predictions for the rest of the year are more bullish. PlanB’s worst case scenario for August is a price of $47,000 per Bitcoin, followed by at least $63,000 in October and a minimum of $135,000 in December.

He also hinted that his best case scenario is that Bitcoin will be worth $450,000 by the end of the year.

For now, though, Bitcoin price is still falling. It dropped 6% today and is currently trading at $32,900 at time of writing. 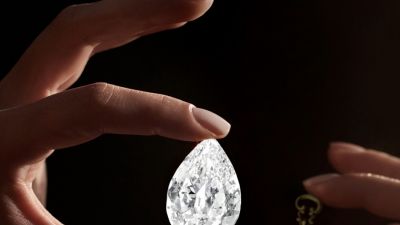 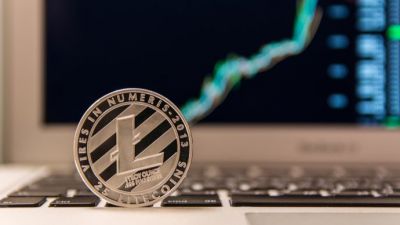 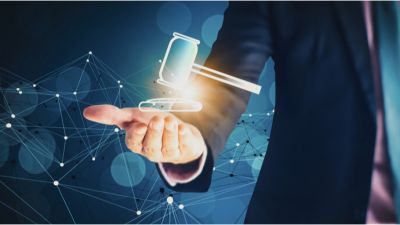