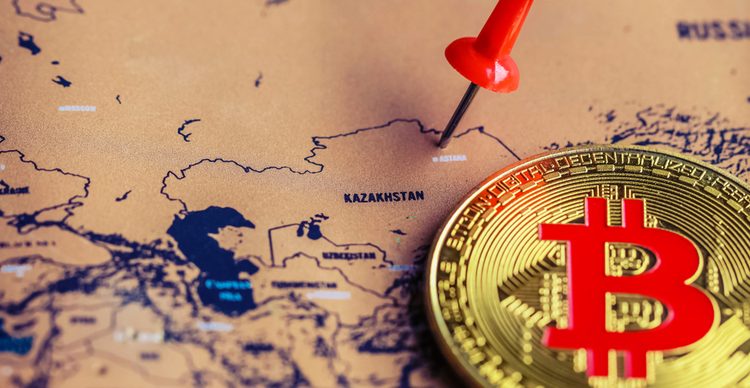 In an announcement yesterday, Bitfinex revealed that it will be launching a new security token offering (STO) platform, marking the Hong Kong-based cryptocurrency exchange’s entry into the STO industry. The platform, launched under Bitfinex’s blockchain investment product provider, Bitfinex Securities, will be regulated in Kazakhstan’s financial hub – the Astana International Financial Centre (AIFC), the announcement said.

The move will “widen access to a variety of innovative financial products, including notably blockchain-based equities and bonds, along with investment funds,” Bitfinex said in the announcement.

Paolo Ardoino, the Chief Technology Officer at Bitfinex Securities, confirmed that the platform will be operating in a special economic zone in Kazakhstan under the AIFC FinTech Lab, the regulatory sandbox of AIFC.

The FinTech Lab was established by the Astana Financial Services Authority to provide firms with a live environment where they can test technologies and products on real clients without the full set of regulatory requirements being applied to them straight away.

Ardoino explained that AIFC represents the state of the art in financial frameworks and has borrowed best practices from developed financial centres including the UK, Singapore, Abu Dhabi and Dubai.

“Kazakhstan is an emerging hub in Asia well placed geographically to service our Asian and European markets and it’s poised to play an important role in this emerging alternative financial system,” he added, explaining the firm’s decision.

The exchange launched public landing pages and began the identity verification protocols after the announcement and is expected to introduce trading with the security token Exordium (EXO) on Liquid Securities, a platform built on the Liquid Network, once KYC is completed.

A legal statement further revealed that citizens and residents of countries facing a comprehensive embargo by Kazakhstan, the United States, the British Virgin Islands or the United Nations were prohibited from trading on the platform. The extensive list included countries with high levels of crypto popularity like the United States, Canada, Switzerland and Venezuela.

The development is also another crucial milestone for Kazakhstan as the country had announced earlier this year that the government would take steps to improve Kazakhstan’s position in the global crypto market. Establishment of new projects by firms like Bitfinex coupled with the inflow of crypto miners amid the crackdown in China indicates that the country’s support for crypto is proving to be beneficial. 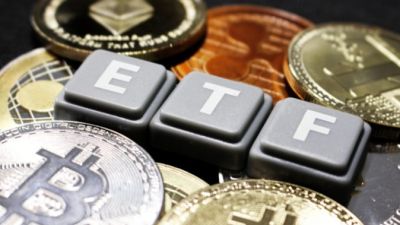 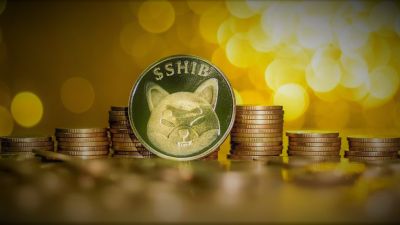