In late March, the sixth-largest cryptocurrency by market size soared by 230 percent, signaling the end of a consolidation trend. Then, at $0.61, XRP reversed to the neckline of the head-and-shoulders to shake off some of the so-called “weak hands.” Since July 20, prices have risen beyond the psychological $1.00 barrier, where the asset is currently consolidating.

The Fibonacci retracement indicator, which measures the distance between the high of $1.96 on April 14 and the low of $0.51 on June 22, indicates that XRP is now trapped in a narrow range.

XRP coin might launch a new uptrend under such unusual circumstances, aiming for the head-and-shoulders pattern’s goal of $3.42. The optimistic thesis remains true when considering the growing number of active addresses on the XRP network.

Approximately 6,700 addresses are connecting with the network, up 394 percent from the previous week. Prices tend to rise with a surge in the number of active wallets.

To understand where XRP is headed next, it is necessary to wait for a prolonged candlestick close outside of the $1.72 to $1.00 price range. After breaking through the $1.17 resistance level, XRP could resume its upward trajectory towards new all-time highs.

The post XRP is on the Verge of a Bullish Surge as Network Activity Soars appeared first on Ripple Coin News. 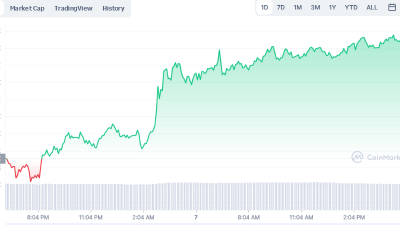 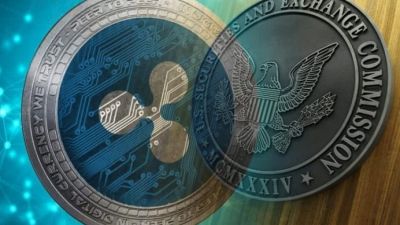 No Plans for Settlement, as the Ripple Fights Lawsuit Aggressively 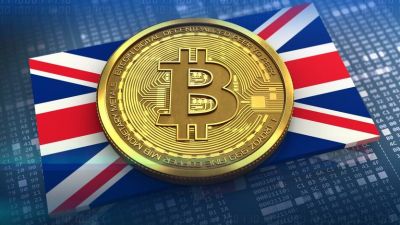 UK Could be the Fintech and Crypto Hub, Sights MP Matt Hancock