Ripple’s XRP trades just above $0.30 as the premier cryptocurrency Bitcoin remains below $20k.

It has been quite some time now that we are in a bear market. The primary reason for it being Bitcoin’s long-term cyclic behaviour.

Bitcoin breached below the psychological level of $30k on May 10. Since then BTC has lost its value by 35%. In the meantime, while the coin hit the lowest price level of $17.6k on June 18, the average price has remained $26k. 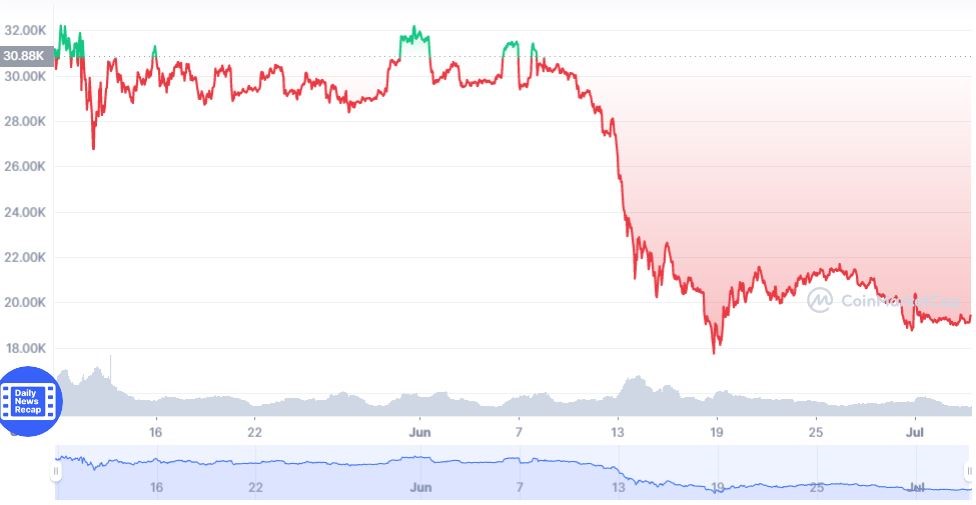 As is the case during the past couple of months, all the major cryptocurrencies are currently down. Including Ripple’s XRP.

Currently trading fractionally above $0.30, XRP is down 12.6% in the week and 18% during the month. At the current price level XRP is faced with the threat of again going down below $0.30. 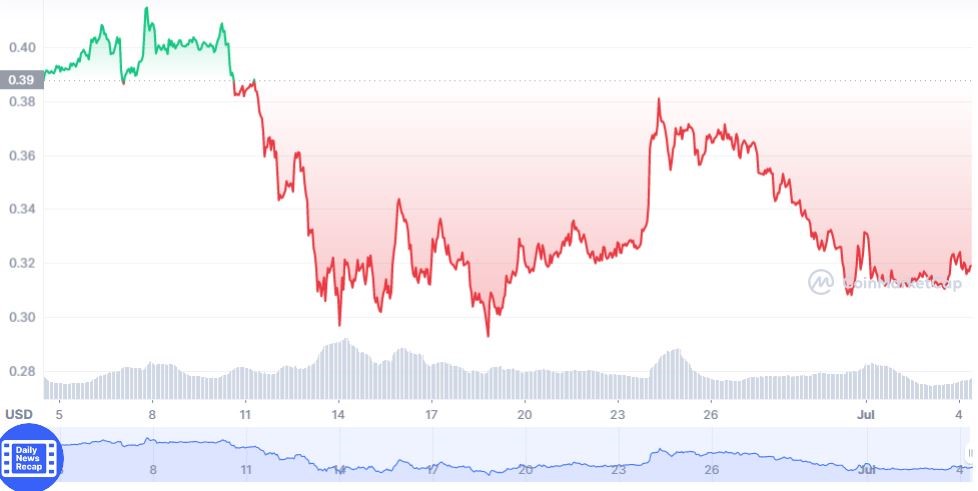 As for the technical analysis, the Macd (moving average convergence/divergence) for XRP/USD is now losing momentum in the bullish zone and the 4 hours RSI (Relative Strength Index) for XRP/USD is below the 50 level. Which clearly shows that the asset is oversold and there is a reasonable space for recovery.

The post XRP, Facing Threat of Going Down Below $0.30 as the Bitcoin Continues to Trade Under $20k appeared first on Ripple Coin News. 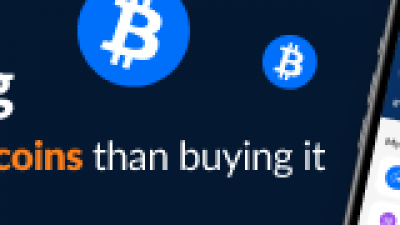 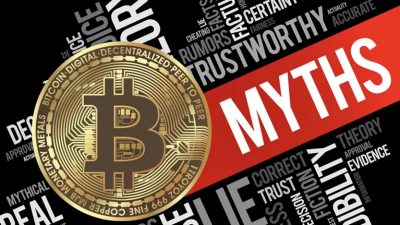 What are the top Cryptocurrency Myths? 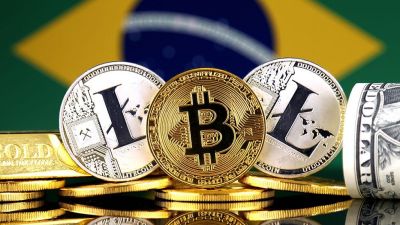