You might expect a virtual currency to have impressive eco-credentials. With no need for physical money to be printed – and no cross-border processing required – cryptocurrency could be the green way to carry out transactions. But assets such as Bitcoin (BIT) and Ethereum (ETH) come with a serious environmental impact, using incredible amounts of energy to mine new blocks.

With the news that Ripple XRP could be around 57,000 times more environmentally friendly than Bitcoin, it’s possible that Ripple and other cryptocurrencies such as BitGreen, Cardano, and Stellar are a much more sustainable option if you’re looking to break into the world of crypto.

In this blog post, we’ll explain just how much energy Bitcoin needs – and why Ripple’s low energy consumption is a major selling point by comparison.

How Much Energy Does Bitcoin Use?

According to the University of Cambridge’s Bitcoin Electricity Consumption Index (CBECI), the process of Bitcoin mining uses around 133.68 terawatt hours of electricity every year. By contrast, the whole of Sweden used ‘just’ 131.8 TWh in 2020.

Bitcoin requires this much energy because it uses a proof-of-work model to mine new blocks. This means that users have to solve incredibly complex computational equations in order to verify their blocks and add them to the blockchain. These equations are hugely energy intensive, requiring large amounts of electricity to power the computers.

Concerns over this energy consumption have seriously thwarted Bitcoin in the past. Most recently, Elon Musk – who has been a vocal supporter of crypto over the years – caused the price of BIT to crash when he tweeted that cryptocurrency couldn’t come at the cost of the environment.

“Cryptocurrency is a good idea on many levels and we believe it has a promising future,” said the Tesla CEO, “but this cannot come at a great cost to the environment.” Musk has retracted his claim that Tesla customers would be able to pay for the cars using the cryptocurrency, a statement that was one of the driving factors behind the market-wide bull run that began in November 2020.

How Much Energy Does Ripple XRP Use?

Described as the cryptocurrency for banks, Ripple XRP uses just 0.0005361TWh of electricity every year. This is because the asset uses a proof-of-stake model as opposed to a proof-of-work model.

In a proof-of-stake model, users don’t have to carry out complex equations in order to mine new blocks. Instead, people simply have to stake their own reserves of cryptocurrency – in this case, XRP – as collateral to verify their transactions. This is a much less energy intensive process.

Its low electricity consumption is just one of Ripple’s major selling points. It also boasts low transaction fees and impressive regulatory compliance, thanks to its collaboration with big banks and businesses around the world.

Most cryptocurrencies strive to be decentralised, offering consumers an alternative to traditional financial bodies. But if a regulatory crackdown occurs within the next few years, many cryptos could fall foul of government intervention.

Ripple’s market position, low fees, and low electricity requirements make it one of the most sustainable virtual assets. And with some price predictions suggesting XRP could be worth over $2 by the end of 2021, it’s possible its bull run isn’t over yet. 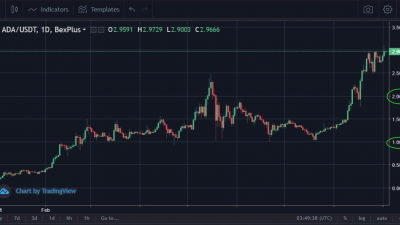 Why Could Cardano Return1668% In 8-month and Became the Third-largest Cryptocurrency? 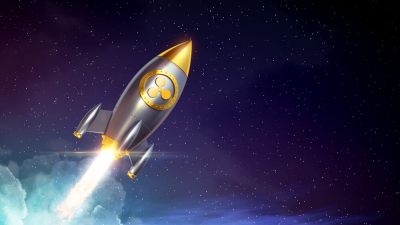 Famous Analyst Says XRP is Gonna Go to the Moon as the Ongoing SEC Lawsuit Moves Towards the End. 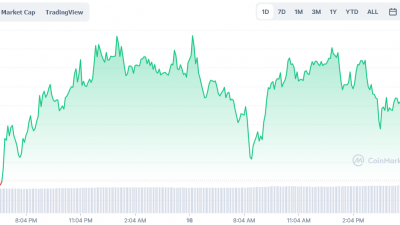