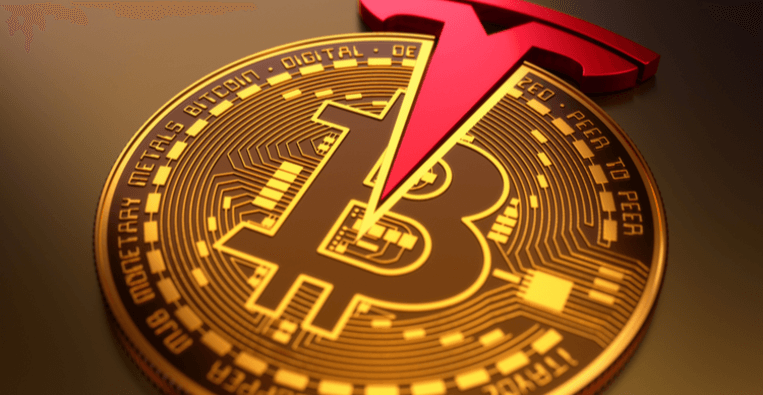 Elon Musk admitted that he personally holds Bitcoin, Ether and Dogecoin, and both Tesla and SpaceX also own bitcoins

Musk discusses cryptocurrency at The B Word conference

Elon Musk talked about cryptocurrencies in-depth during a recent conference. The Tesla boss revealed that he currently owns bitcoins, Ether and Dogecoin. However, he admitted that he owns more Bitcoin than other cryptocurrencies.

He also revealed that Tesla still holds Bitcoin, adding that his space company, SpaceX, also owns a cache of bitcoins. However, he didn’t reveal how many bitcoins SpaceX owns at the moment. Despite his recent criticisms of Bitcoin, Musk said he admires the leading cryptocurrency and expects Tesla to start accepting it as a form of payment once again, as more miners are now using renewable energy sources as opposed to nonrenewable ones that damage the environment.

Cryptocurrency exchange FTX raised $900 million in a Series B funding round to reach a valuation of $18 billion. The funding represents the largest private equity round in the history of the cryptocurrency space. It has been a remarkable journey for FTX, as the crypto exchange was valued at $1.2 billion just a year ago. The exchange, led by Sam Bankman-Fried, will use the funds for acquisition purposes and expand into other areas of the cryptocurrency market, including nonfungible tokens (NFTs).

JPMorgan opens its doors for wealthy clients to access cryptocurrencies

The world’s largest crypto exchange Binance announced earlier this week that it had stopped the trading of tokenised stocks. The company made this decision following heavy regulatory challenges in the United Kingdom and now in Italy. Binance previously offered the digital version of stocks such as Tesla, Microsoft, Apple and more. However, the exchange said Binance.com would no longer support any stock tokens after 14 October 2021.

The European Commission has suggested that anti-money laundering and combating the financing of terror (AML/CFT) laws should be extended to cryptocurrencies. This implies that the regulatory agency wants anonymous cryptocurrency transactions to be banned in the European Union. The proposed reform will ensure all service providers conduct due diligence on their customers before they are allowed to enjoy certain services. According to the European Commission, the reform will not stifle growth in the cryptocurrency market.

The French government meanwhile has recommended that the European Securities and Market Authority (ESMA) should handle cryptocurrency regulation across Europe. The move will ensure a uniform regulation of cryptocurrencies across the E.U., making it easier for crypto companies to operate in different countries.

Digital asset management firm Grayscale launched a fund that allows investors to gain access to the decentralised finance (DeFi) market. The Grayscale DeFi Fund is designed to provide investors with exposure to a wide range of industry-leading DeFi protocols through a market-capitalisation-weighted portfolio. The fund is expected to give institutional investors exposure to the leading DeFi tokens such as Aave, Uniswap, and more.

Grayscale also announced this week that it is committed to turning its flagship Grayscale Bitcoin Trust (GBTC) into a Bitcoin exchange-traded fund (ETF). Grayscale’s CEO Michael Sonnenshein told CNBC that a Bitcoin ETF in the United States is a matter of when and not if. With numerous proposals in front of the US SEC, market participants are confident that the SEC will choose at least one of them.

U.S. Treasury Secretary Janet Yellen has asked the Presidential Working Group on Financial Markets (PWG) to propose regulatory action towards stablecoins. Yellen said the group needs to work fast to ensure there is an appropriate U.S. regulatory framework in place. The United States is concerned about the rise in popularity of stablecoins. They are digital currencies whose values are tied to fiat currencies. Hence, unlike the other cryptocurrencies, the value of stablecoins doesn’t fluctuate. Governments across the globe are concerned that big tech companies will start to enter the stablecoin market and challenge central banks for financial dominance. 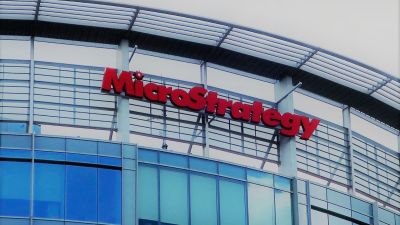 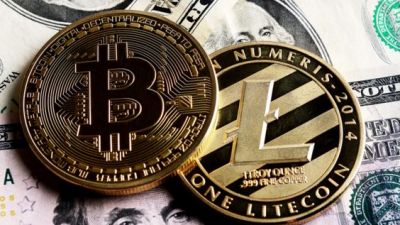 Bitcoin, Litecoin and Uniswap Analysis: Bullish Pattern Ahead of the Weekend 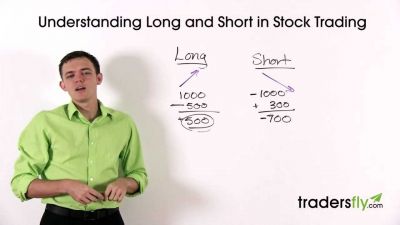 How to Long/Short Cryptocurrencies