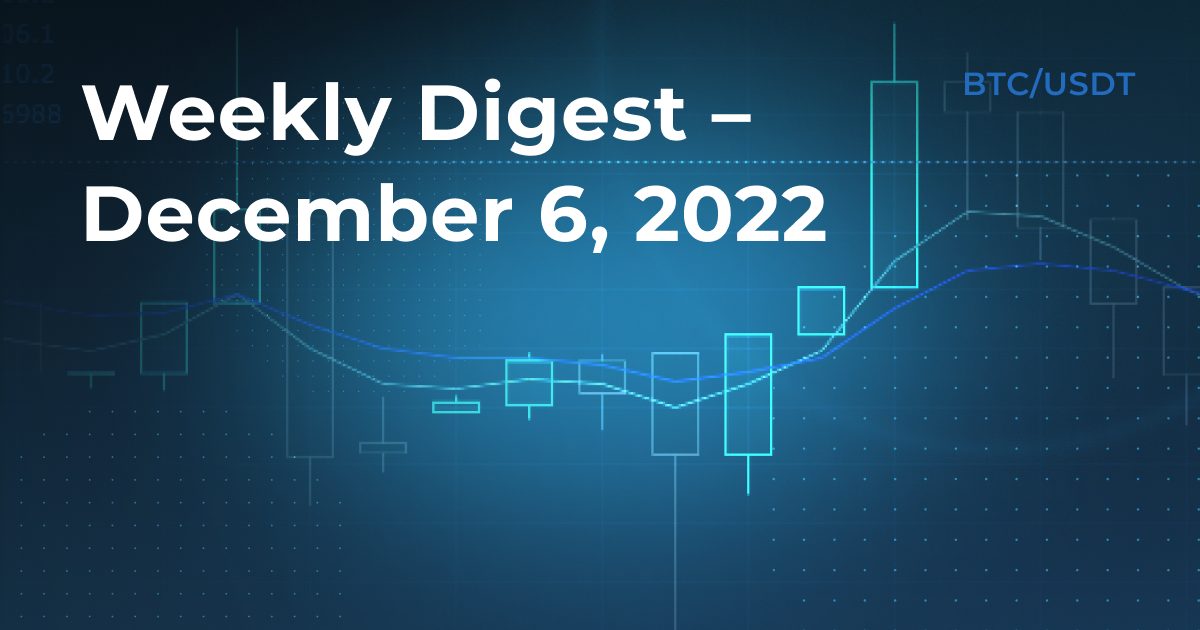 Last week crypto markets evolved around discussions about regulations, the health of the US economy and financial problems of the three G’s: Genesis, Gemini and Galaxy.

On December 5th, we burned a new batch of 19,527,994 Hit tokens valued at $2.4 million. We determined the amount of burn based on HitBTC’s November trading fees, Hit token price and market conditions. Transaction link

The top 3 performing altcoins in the past 7 days were AXS, TWT and FTM.

The top 3 losers were XCN, 1INCH and HT.

The week kicked off with a controversial speech of Bahamas’ Attorney General, who defended his country’s regulatory regime and blamed “internal failures” for the FTX collapse. Then, the US senator Ron Wyden reached out to several exchanges, asking them to reveal more information about the way they manage customers’ deposits and assets and explain their policies in the event of a crisis, such as bankruptcy. He also requested their balance sheets. Few days later, the US CFTC Chairman, Rostin Behnam, testified in Congress. Mr. Behnam pleaded the US lawmakers to make a thorough review of the upcoming Digital Commodities Consumer Protection Act (DCCPA) and grant his committee more authority in regulating crypto. And finally, Sam Bankman-Fried, a former CEO of FTX, was called to to testify before Congress on December 13. SBF so far shows no interest in doing so but a bi-partisan group of congressmen are urging him to show up.

If you haven’t already done so, please don’t forget to download our trading app on Android and iOS. And remember: bear market is the best time to start building your portfolio! 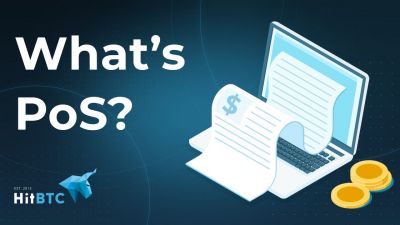 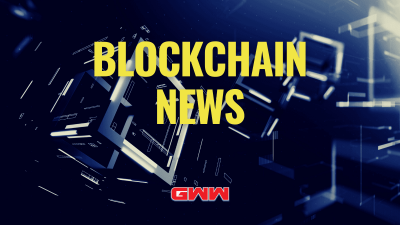 Staking is finally live on HitBTC! 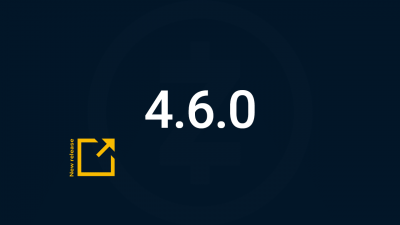