Uniswap is a decentralised finance protocol that has made big waves in recent months, as DeFi platforms have become increasingly popular

In common with many decentralised finance platforms, Uniswap makes use of the Ethereum blockchain through the use of smart contracts.

The Uniswap token is just one part of the overall Uniswap project, with the Uniswap exchange having established itself as the largest decentralised platform in the world. By March 2021, Uniswap was generating fees of approximately $3 million on a daily basis. This is a highly impressive achievement, particularly considering that Uniswap was only launched towards the backend of 2018. In this article, we are going to discuss its trading prospects going forward.

Where to Buy Uniswap

Uniswap is one of many crypto platforms that has increased massively in value over the last 18 months. Just 12 months ago, Uniswap was valued at approximately $4, but it increased almost 10-fold to reach a peak in excess of $40 earlier this year.

After such a period of growth, it was almost inevitable that there would be a small correction, and Uniswap is thus currently trading at around $22 at the time of writing. Nonetheless, the immediate future of the platform is generally considered to be extremely promising, not least due to the popularity of DeFi as a concept.

Uniswap investors are currently seeking a support level for the token, after a challenging recent period for cryptocurrencies in general. Most tokens have been in a bearish pattern in recent weeks, and Uniswap is no exception to this rule.

Nonetheless, some technical analysts believe that the token may have reached a bottom, based on certain parallel patterns in its trading charts. This would point to the notion that Uniswap is stabilising at a certain price range, which would be promising for its trading going forward.

Another issue that is certainly impacting cryptos, in general, is the ongoing coronavirus pandemic. This has generally been favourable for cryptocurrencies, with these relatively new commodities seen as stores of value in difficult trading times.

Generally speaking, the fact that Uniswap is based on a decentralised finance platform can only be positive for the token. DeFi is big news currently, with many analysts believing that it will contribute to fundamentally changing the world of cryptos. The association of Uniswap with the Ethereum blockchain can only be positive as well, with the latter token having definitely established itself as the second most valuable in the niche.

Recent technical analysis of the Directional Movement Index has indicated that the downward movement in the price of Uniswap may be over, and this would obviously be positive for the coin.

Heading into June, many investors will be wondering whether or not Uniswap can begin to solidify its position, and begin the climb upwards towards its previous peak. This is certainly unpredictable, as it has been something of a volatile period for cryptocurrencies in general. 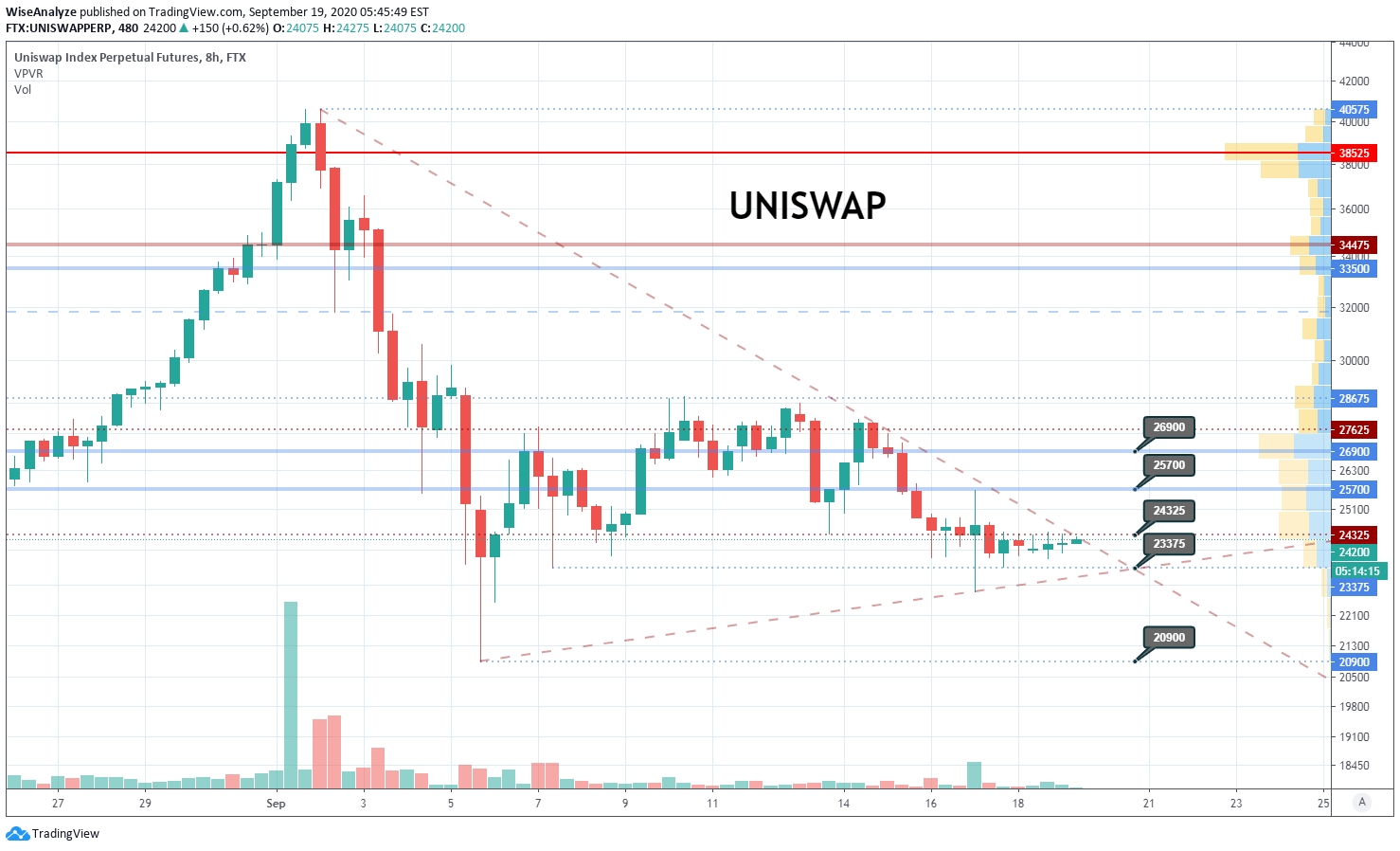 One of the first things to mention is the ongoing geopolitical situation with Covid restrictions. This has been challenging for a wide variety of businesses and has meant that many investors have sought alternative arrangements for their money. This has contributed to a generally bullish atmosphere for cryptocurrencies, and the geopolitical uncertainty that remains today will probably be a major positive for cryptos as well, especially with lockdowns continuing.

The recent launch of Uniswap V3 would also seem to be excellent news for the platform. As the market for DeFi continues to grow, this sort of update can only be positive for the already strong position of Uniswap on the platform. Uniswap V3 offers excellent features, including greater efficiency and more liquidity, and this can only be positive for the Uniswap project as a whole.

Many market observers believe that the excellent features included in the latest version of Uniswap will play a role in pushing its price higher. In particular, the scalability and lower fees associated with this platform must be particularly positive for the outlook of Uniswap.

Uniswap has also received a lot of backing from Silicon Valley recently. Some of the major Silicon Valley companies have invested in cryptocurrency projects that will disrupt the financial sector, with Uniswap being one of the most prominent. The shift of institutional money into Uniswap can only be positive for the prospects of this token, and could even see the crypto buck the general trend of the market and rise significantly, even in what have been bearish conditions.

Recent patterns suggest that Uniswap has achieved a level of support and foundation at around $21, and this could enable the price of Uniswap to once more ascend in the immediate future. Technical analysis suggests that the token could imminently break through the resistance point of $26, which would be extremely bullish for Uniswap going forward. This is particularly possible considering the broad support that the token is currently receiving.

In the long run, it is highly likely that Uniswap will eventually test the peak value that it achieved just weeks ago. Most market observers believe that Uniswap is currently undervalued, and the powerful use cases that it has recently demonstrated will propel the token to new heights in the months and years to come.

Uniswap also certainly feeds off the market-leading Bitcoin, and so an increase in the Bitcoin price would definitely be favourable. If that occurs, expect Uniswap to achieve new highs in the months to come. In the short-term Uniswap looks set to stabilise at around a foundation of $21-25 in the immediate weeks to come.

Please note, the above is a purely opinion-based piece, based on relevant data available. It should not be deemed as direct investment advice.

The post Uniswap Price Prediction for June 2021 appeared first on The Home of Altcoins: All About Crypto, Bitcoin & Altcoins | Coinlist.me. 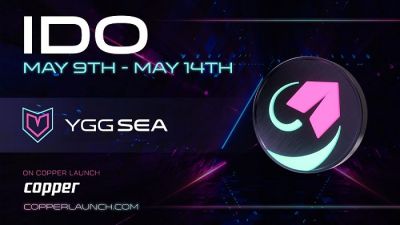 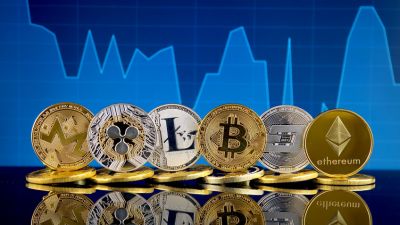 Discover which top-performing tokens you should get on April 6 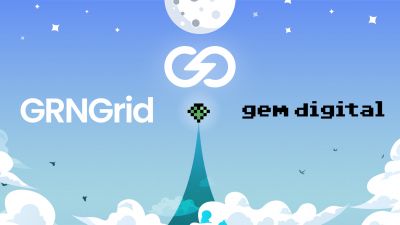