Tron is up 15% over the past 24 hours as the cryptocurrency market embarks on a recovery run following recent price crashes.

The cryptocurrency market is slowly recovering after losing over $1 trillion in market value the past few weeks. Bitcoin is up and is now trading above $38,000, while Ethereum has rallied 21% in the last 24 hours to currently trade at $2,572 per coin.

Tron is also one of the biggest winners since the start of the week. TRX is up by 15% and could rally higher in the coming days and weeks if the market maintains this momentum. Some experts are confident that the recent price crash wasn’t a bear market, but that it was a bear trap, with prices of Bitcoin and the altcoins potentially rallying again soon.

Good bounce upwards, some altcoins even bouncing to the pre-dump levels with no retrace.

Doesn’t feel like the start of the actual bear market.

After performing excellently over the past 24 hours, TRX could be looking to register more gains in the coming hours. TRX defended its significant support above $0.05 despite the massive selling pressure in the market. This allowed it to move up and establish greater support at $0.076.

If the market maintains its current momentum, the TRX/USD pair could soon break past the next resistance point at $0.089, paving the way for the cryptocurrency to reach its 100-day simple moving average price at $0.1089. However, TRX needs to establish strong support at its 50-day SMA region ($0.0876) before it can rally past $0.10. 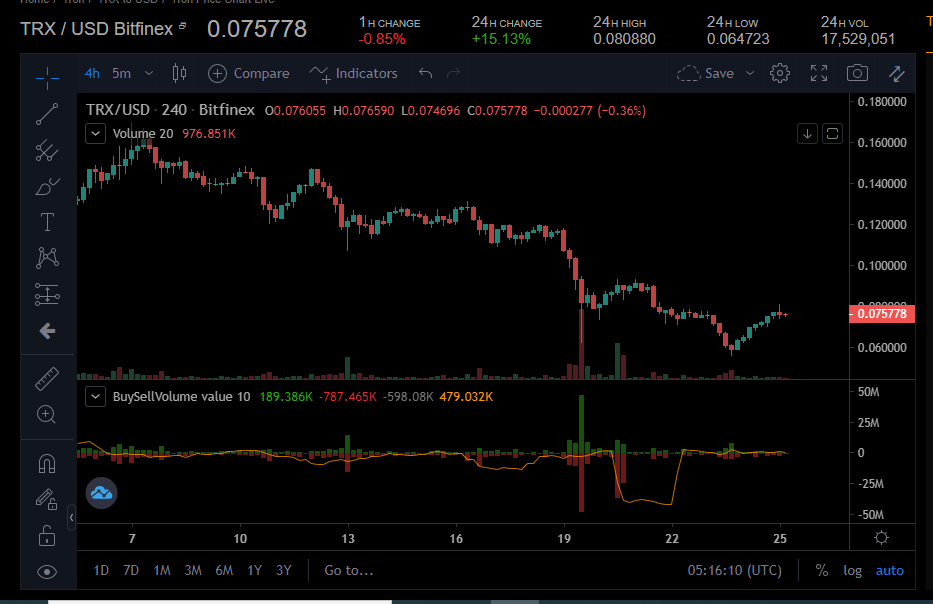 TRX’s technicals are still bearish, with the MACD line below the red threshold and its RSI still below 50. This is understandable since TRX is down by 33% against the USD on the weekly chart.

However, the technical indicators have improved and point to a possible extension of the current run.

In the event that bears regain control of the market, TRX will lose its current support at $0.076, exposing other minor support levels. The bulls have defended the major support level at $0.055, and they could do it again if a market sell-off resumes. 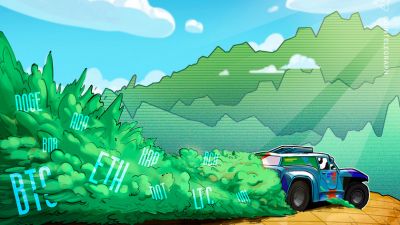 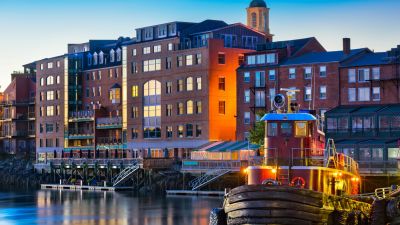 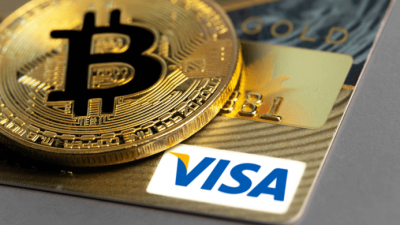