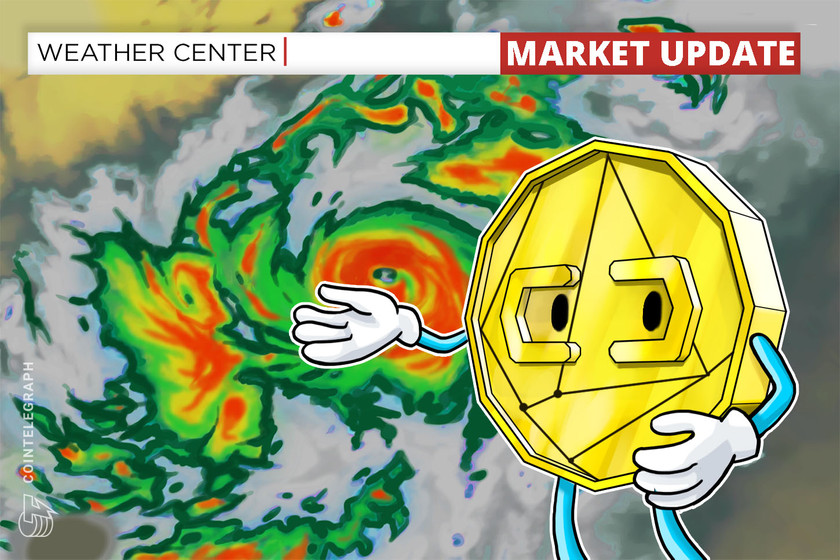 Bitcoin’s consecutive daily closes above $45,000 were followed by a 40% rally from ICP, RVN, VGX and EGLD, leading traders to believe that a new altcoin season is starting.

This week the total cryptocurrency market capitalization bounced back to $1.9 trillion, which was a 20% weekly increase and the highest level seen since May 20.

While the fresh bullish momentum attracted the attention of investors, Bitcoin’s (BTC) move from $33,400 to $45,900 was pretty much in line with the rest of the market.

Whether Bitcoin will finally break the $46,000 resistance remains an open question. However, the longer it takes, the higher the odds that altcoins will outperform the leading cryptocurrency.

Not every altcoin performed similarly and only 14 of the top 100 from CoinMarketCap outperformed Bitcoin by 3% or more.

Internet Computer (ICP) announced on July 30 that within two weeks of its launch, the Fleek application reached 700 website deployments. Fleek allows one to build websites and front-end for decentralized applications on the Internet Computer blockchain with frictionless hosting.

According to the Dfinity Foundation blog, Fleek created an alternative open-source gateway to the blockchain so Internet Computer smart contracts data could be freely accessed using regular browsers.

Ravencoin (RVN) also became the most profitable coin to mine using graphic cards, according to data from whattomine.com and the network surpassed Ethereum (ETH).

#Ravencoin just flipped $ETH for profit for my farm. I will switch back to $RVN if this stays the case. pic.twitter.com/H6wcRQ55Yz

Voyager’s breakout was caught by the VORTECS™ indicator

VORTECS™ data from Cointelegraph Markets Pro began to detect a bullish outlook for VGX on July 31, before the recent price rise.

The VORTECS™ Score, exclusive to Cointelegraph, is an algorithmic comparison of historical and current market conditions derived from a combination of data points, including market sentiment, trading volume, recent price movements and Twitter activity.

On the other hand, only six projects presented a negative performance over the last seven days.

Theta Fuel (TFUEL) faced a similar movement as it rallied 63% from July 20 to 25 during the launch of protocol 3.1.0 and reached a $0.368 top. The hard fork created a more efficient block proposal protocol, optimized the blockchain database and added support for Ethereum RPC API.

Altcoin holders certainly have reasons to celebrate, but investors should be mindful that an eventual Bitcoin price correction will likely cause traders to quickly capture profits from the most volatile altcoins. 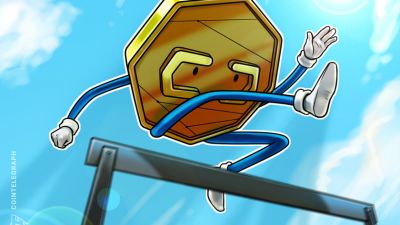 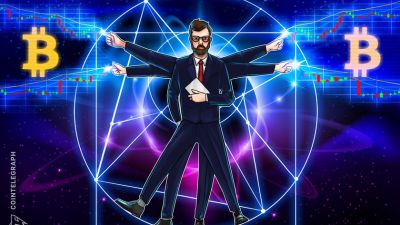