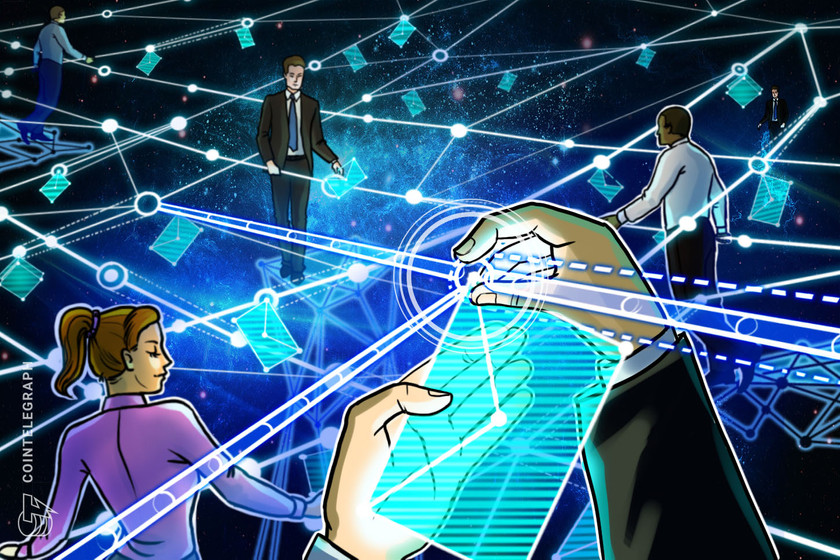 STX price rallied 195% after the introduction of smart contracts enabled the launch of DeFi and NFTs on the Bitcoin network.

Ethereum (ETH) is currently the leader when it comes to smart contract capabilities and the sheer number of projects operating on its network, but the push to build products on Bitcoin (BTC) is gaining traction with advocates like Square CEO Jack Dorsey spearheading the effort to bring decentralized finance (DeFi) to the Bitcoin network.

One project aiming to combine the features of DeFi with the security of the Bitcoin network is Stacks (STX), a layer-one blockchain protocol designed to bring smart contracts and decentralized applications (dApps) to the Bitcoin network.

Data from Cointelegraph Markets Pro and TradingView shows that since dropping to a low of $0.50 on June 22, STX price rallied 195% to $1.47 on July 11 and now that Bitcoin has shown some bullish momentum, STX price is moving higher again with a 10% gain on  July 22.

Three reasons for the recent strength in STX include the release of the Clarity programming language which brought smart contracts to Stacks 2.0 and Bitcoin, the ability for STX holders to stake tokens for BTC rewards and the arrival of DeFi and nonfungible tokens (NFTs) to the Bitcoin network.

The introduction of the Clarity programming language on Stacks has been the main catalyst of growth for the Stacks ecosystem because it enabled the creation of smart contracts on the Bitcoin network.

I hear this smart contracts for Bitcoin thing might be, maybe, sort of a big deal.@Stacks

Clarity claims to be  a “decidable language” which means that “you can know, with certainty, from the code itself what the program will do.”

The main difference between Clarity and other smart contract languages is its decidable language, which is not Turning complete, and the fact that the language is interpreted and broadcast on the blockchain as is, rather than being compiled, which “ensures that the executed code is human-readable and auditable.”

The collaboration between the two networks means popular sectors like DeFi and NFTs now have a way to operate and be recorded on the Bitcoin network without needing to worry about slow transaction times and increased costs.

Stacks recently rolled out STX staking for holders and this enables them to earn BTC as a reward.

The Stacks network uses a novel mining protocol called proof-of-transfer (PoX), which runs in parallel to Bitcoin and uses the BTC network as a reliable broadcast medium for its block headers.

While most proof-of-stake networks offer staking rewards paid out in the native token, members of the Stacks community can stake their STX tokens to earn BTC at an average rate of 10%.

This represents one of the few opportunities across the crypto space where a token holder can stake their tokens and earn BTC as a reward.

Related: Crypto staking rewards and their unfair taxation in the US

DeFi and NFTs come to Bitcoin

On July 10 STX created and sold the first-ever Bitcoin NFT from the Stacks blockchain.

Cara Delevingne’s “Mine”, the first ever Bitcoin #NFT to be minted and auctioned on the #Stacks blockchain has sold for 18000 STX. $21000 at current prices

The event was meant to mark the beginning of a new era of smart contracts on Bitcoin and additional bullish news revealed that USD Coin (USDC) will expand to the Stacks network. This prompted some pundits to cite the Bitcoin Law which states that “successful experiments in crypto will eventually come to Bitcoin.”

The arrival of NFT and DeFi capabilities have also introduced new ways to leverage these popular sectors to earn a yield in BTC and this has the potential to attract new participants.

As a result of these developments, momentum for STX has been on the rise in July as evidenced by an increase in price and 24-hour trading volume.

VORTECS™ data from Cointelegraph Markets Pro began to detect a bullish outlook for STX on July 19, prior to the recent price rise.

As seen on the chart above, the VORTECS™ Score for STX climbed into the green on July 19 and reached a high of 70 roughly 34 hours before the price rallied 42% over the next two days. 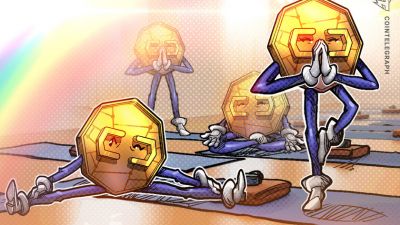 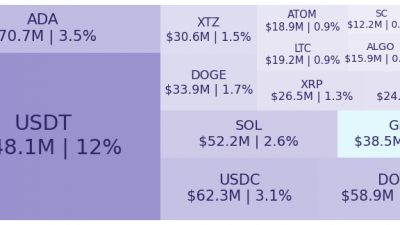 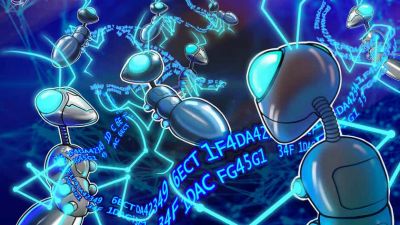 Regulators are coming for crypto: Is digital identity the answer?