Luxury auction house Sotheby’s announced yesterday that a rare pear-shaped diamond would be auctioned next month, and bidders can pay for it using cryptocurrencies. This would be the first time cryptocurrencies would be used to pay for a very valuable physical object.

Josh Pullan, managing director of Sotheby’s global luxury department, said, “Over the past year, we’ve seen a voracious appetite for jewels and other luxury items from collectors across the globe. Increasingly that demand is coming from a younger, digitally native generation; many of whom are in Asia.”

Sotheby’s will also auction other objects, including jewellery, watches, handbags, and rare sneakers. However, the diamond will be the highlight of Sotheby’s Luxury Edit series in Hong Kong.

Pullan pointed out that Sotheby’s accepting Bitcoin and Ether as payment for the diamond and other objects indicates their commitment to innovation. Sotheby’s is not new to the cryptocurrency space. The auction house has sold several non-fungible token (NFT) art pieces in recent months, including a rare CryptoPunk NFT for $12 million.

The post Sotheby’s to accept crypto for rare diamond auction appeared first on The Home of Altcoins: All About Crypto, Bitcoin & Altcoins | Coinlist.me. 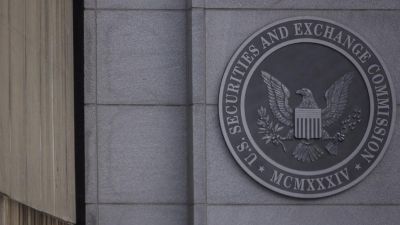 US SEC is investigating two of Binance.US trading affiliates 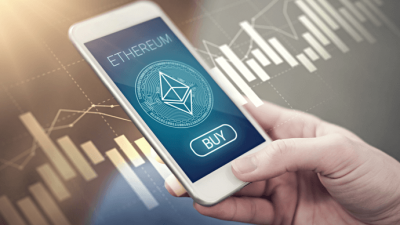 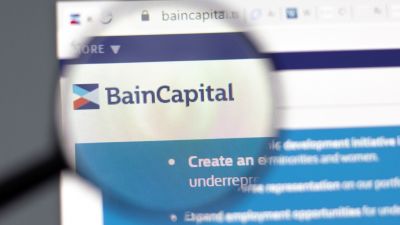